Rock Supergroup The Jaded Hearts Club Premiere Debut Single “Nobody But Me”: Stream 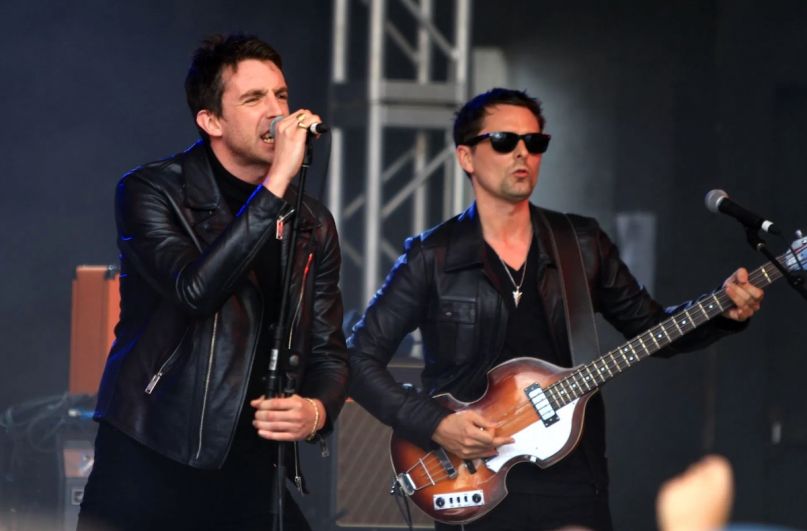 The Jaded Hearts Club, a supergroup boasting members of Blur, Muse, and The Last Shadow Puppets, have released their debut single. It’s a cover of the soulful Isley Brothers track “Nobody But Me”.

While today marks the rock supergroup’s first-ever official release, The Jaded Hearts Club actually made their live debut back in 2017, even playing festivals like South By Southwest. Their sets have heavily featured Beatles reworks — such as “Helter Skelter” and “I Saw Her Standing There” — so, it shouldn’t come as a huge surprise that their initial studio recording is also a cover from the ’60s.

In a statement about their decision to take on “Nobody But Me” (via NME), Davis said, “Living in L.A. it seems like no-one has heard of Northern Soul. We just love the story of how the north of England fell in love with American soul music even after it stopped having hits, and using that music as the soundtrack to a good night out.”

“I read somewhere recently, which made me laugh, that rock is the new jazz,” Bellamy added. “It’s becoming an esoteric genre, but still with huge historical and cultural importance. Like jazz, which often reinvents old songs, The Jaded Hearts Club is continuing the tradition of how bands like The Beatles and The Stones started out – finding great soul and blues standards and recording them in a more modern style.”

Excited to announce the release of 'Nobody But Me', the debut single from The Jaded Hearts Club featuring yours truly. Love being part of this project, hope you enjoy the tune. Vegas here we come! x Listen here: https://t.co/kB7KaXzqGi pic.twitter.com/1963jZUfpU