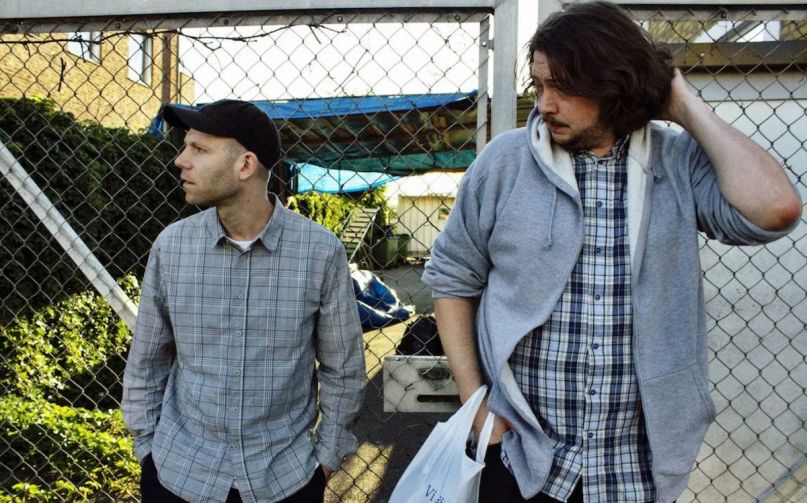 The Radio Dept. have returned with “You Fear the Wrong Thing Baby”, their second single of 2020. The Swedish outfit has also announced the cancellation of its upcoming tour due to the coronavirus outbreak.

Today’s new song serves up a generous slice of hazy dream pop, but with a side of apocalyptic lyricism. In a statement, the band called the track “a weird coincidence,” adding, “When we recorded the song we had no idea what was coming. The text is against conservatism and a tribute to youth as a progressive force.”

As mentioned, the group’s entire North American spring trek has been scrapped due to COVID-19, and all tickets will be refunded. “We were looking forward to go on tour again but we have to cancel due to the current situation,” noted The Radio Dept. “We really hope to reschedule as soon as this is over but at this point all shows are canceled. Please take care of each other out there.”

Check out the official video for “You Fear the Wrong Thing Baby” below, followed by the band’s impacted tour itinerary. For more Radio Dept. music, revisit last month’s track, “The Absence of Birds”.