Featuring contributions from Ty Dolla $ign and Lil B 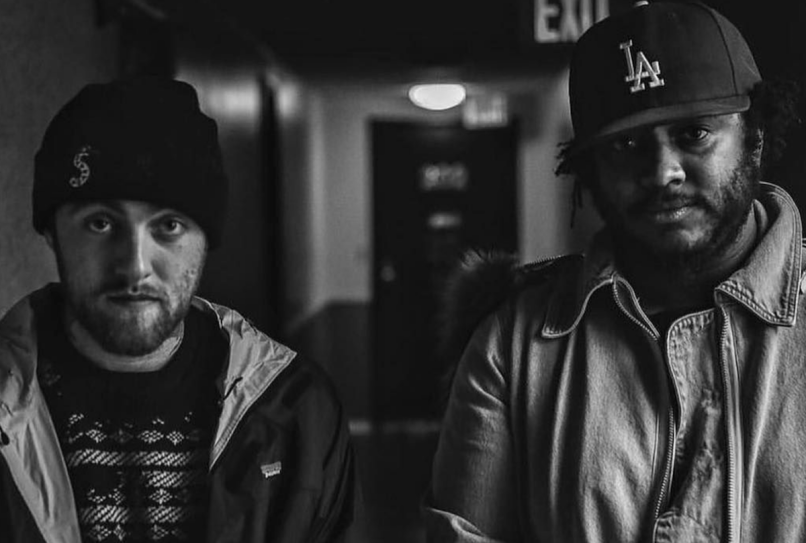 Thundercat will return next month with a new album called It Is What It Is. The follow-up to 2017’s Drunk features a number of special guests, such as Flying Lotus and Kali Uchis. There’s also a collaboration with Ty Dolla $ign and Lil B called “Fair Chance”, which serves as a tribute to the bass maestro’s beloved friend and collaborator Mac Miller.

“This song is about Mac… when he passed it shook the ground for the artist community,” Thundercat said of the newly released track. “Ty’s a strong dude and when he heard the song he knew exactly what it should be,” added Thundercat. “I was there when he recorded it. We talked about what it was, and he did what he felt was right to it, and I love what he did.”

Stream the poignant “Fair Chance” below.

Thundercat previously paid tribute to the Miller during an appearance on Jimmy Kimmel Live. While performing the It Is What It Is single “Black Qualls”, he subtly switched up the beat to his and Miller’s “What’s the Use?” collaboration. Miller died in 2018 from an accidental overdose.

It Is What It Is officially drops April 3rd via FlyLo’s Brainfeeder label. Thundercat was originally supposed to tour behind the album, but that trek has since been postponed due to concerns over the coronavirus.