Filming has been pushed to May 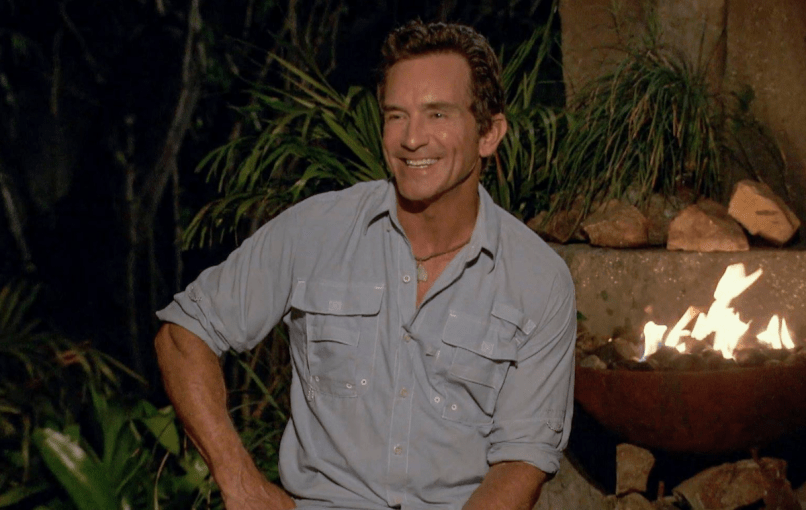 The main goal of contestants on Survivor is to endure any challenge in any condition. However, it turns out there’s one unexpected hurdle they’re not ready to take on: the coronavirus. The show has halted production on Season 41 due to concerns over the rapidly spreading pandemic.

As noted by The Hollywood Reporter, the long-running reality show was set to start production on its 41st season in Fiji’s Mamanuca Islands chain later this month, with Season 42 scheduled to begin in May. However, in a letter to crew members, executive producer and longtime host Jeff Probst announced that all production would be postponed because of the novel coronavirus.

“Due to the growing short-term uncertainty surrounding the global spread of COVID-19 and the corresponding desire for the continued well-being of our amazing crew, we have decided to push back our start date for Survivor Season 41,” Probst wrote. He continued,

“Though Fiji has no reported cases and is beautifully remote, our crew numbers over 400 and are flying in from over 20 different countries, creating a need for more time to fully analyze and create our new production safety plan. This situation is unprecedented and we are learning more information every day. It is out of concern for the well-being of all of you that we have taken this step.”

Probst went on to note that production on Season 41 has now been bumped to start on May 19th, with the aim “to still shoot both Seasons 41 and 42.” It’s unclear whether that means simultaneously, or if Season 42 will also be delayed.

The postponement has also been confirmed by CBS, the show’s network home. In their own statement, a CBS spokesperson expressed, “Pending worldwide events, the plan is to return to production on May 19th. The health and safety of the castaways and production members is our top priority.”

The coronavirus has been taking out major productions and events left and right. Blockbuster Mission Impossible 7 has halted filming in Italy, and the new James Bond flick No Time to Die has pushed its premiere the fall. Such postponements are costing the movie industry an estimated $5 billion dollars. While game shows like Jeopardy! and Wheel of Fortune and late-night programs like Late Show with Stephen Colbert and The Daily Show with Trevor Noah have chosen to continue filming, they’re doing so without live audiences. To see a list of all the cultural events coronavirus has impacted, head here.