Taika Waititi Reimagining Charlie and the Chocolate Factory for Netflix 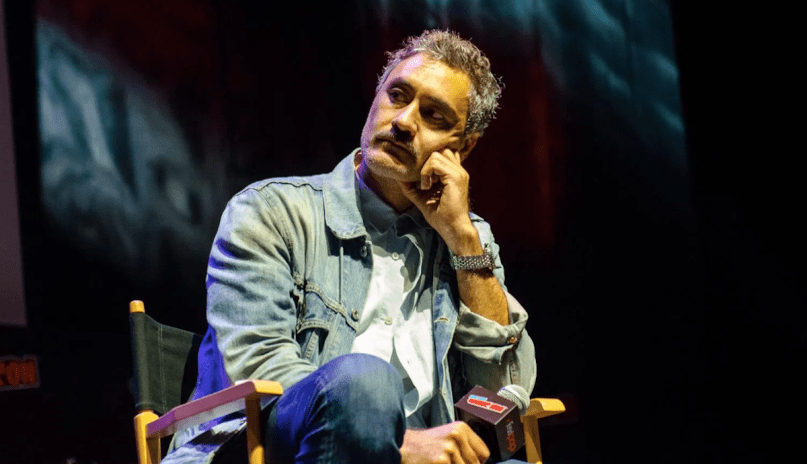 Taika Waititi will write and direct two new animated series for Netflix based on Roald Dahl’s classic children’s tale Charlie and the Chocolate Factory. Waititi recently won an Academy Award for his JoJo Rabbit script, and he revitalized a struggling Marvel franchise with Thor: Ragnarok.

As The Hollywood Reporter notes, one of the new series will be closely tied to the events of the book, while the second is an entirely fresh look at the Oompa-Loompas, Willy Wonka’s tribe of tiny, song-loving laborers.

Dahl’s book has been adapted many times, most notably in the 1971 Gene Wilder-vehicle Willy Wonka and the Chocolate Factory, as well as Tim Burton’s 2005 take starring Johnny Depp. As recently as 2016, Warner Bros. was trying to reboot the franchise with a prequel, but that never got off the ground.

Netflix acquired the rights to the Chocolate Factory from Dahl’s estate in 2018. Ever since, the streaming giant has been trying to find the right talent to move the project forward. That they offered it to Waititi is no surprise — he’s the man with the Golden Ticket, and every studio is offering him whatever intellectual property they’ve got. To explain why, here’s a little improvised song, for which we were paid in cocoa beans.

Taika Waititi is probably saying ‘no’ more often than he says ‘yes,’ but recently he’s sure said yes to a lot of projects. After directing and acting in The Mandalorian (season two release dates have just been announced) Waiti is in talks to develop a new Star Wars project. He’s also returning to Marvel with Thor: Love and Thunder,  trying his hand at Flash Gordon, and joining the casts of Rick and Morty and The Suicide Squad.