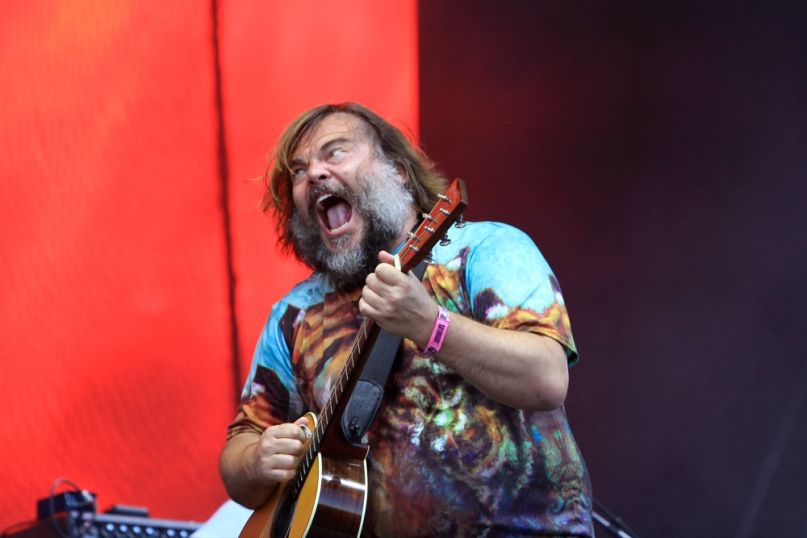 Tenacious D will return to the road this fall for a series of tour dates promoting voter registration and overall civic action through music.

In a statement announcing “The Purple Nurple Tour – Twisting Hard To The Left!”, Tenacious D’s Jack Black and Kyle Gass called Donald Trump “the most divisive, corrupt and dangerous President in the modern history of this country, and we simply cannot stand for another four years of his administration! Now is the time to elect a REAL leader!”

In addition to the upcoming tour dates, Tenacious D have announced a graphic novel. Due out on September 15th, it serves as a companion piece to the group’s latest album, Post-Apocalypto, and animated film of the same name. Pre-orders are ongoing here.