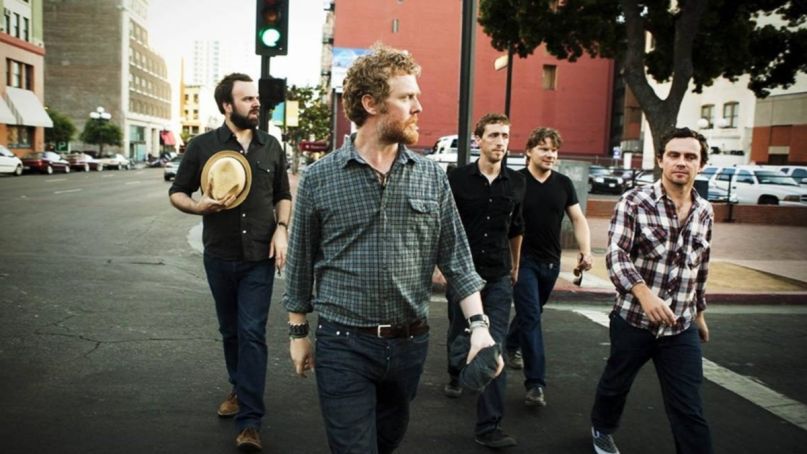 The Frames, photo by Piper Ferguson

The Frames have announced they’ll be celebrating their 30th anniversary with a brief run of tour dates. Following a June 20th show in their Dublin hometown, the Glen Hansard-led indie folk outfit will head to the States for their first US concerts in a decade.

Though the five-piece hasn’t released a proper studio album since 2006, they haven’t ever officially broken up. (They dropped the career retrospective Longitude, which featured re-recordings and one new song, in 2015.) Hansard has since enjoyed a successful solo career in the wake of the 2007 film Once, while The Frames have regularly reconvened in Ireland to observe landmark anniversaries. However, this upcoming stretch of gigs will see them playing the US for the first time in 10 years.

The first American date will take place September 22nd at New York City’s Webster Hall, after which The Frames will head to Chicago’s The Vic Theatre on September 24th. The group will also make an appearance at Eddie Vedder’s Ohana Festival in Dana Point, California on September 26th. There, they’ll perform alongside Vedder, Pearl Jam, My Morning Jacket, Kings of Leon, Maggie Rogers, Sharon Van Etten, and more.

Tickets to the New York and Chicago shows go on sale Friday, March 13th at 12:00 pm local time, with the former available via Ticketmaster. You can also find tickets to all of The Frames’ upcoming live appearances here. Their schedule is below.