The Last Blockbuster Trailer Is A Nice Reminder of How Lucky We Are Right Now: Watch 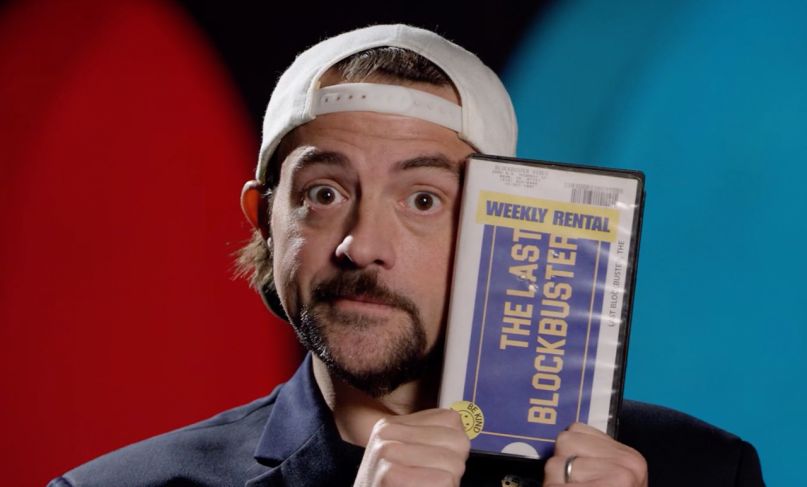 It’s hard to imagine a time when Blockbuster Video was the only place to find new movies. It’s even harder to imagine that time now when we’re leaning on every streaming network to pass the time amidst our respective quarantines. Believe it or not, though, there actually is one store in existence — in Bend, Oregon of all places — and it’s the subject of a new documentary called The Last Blockbuster.

Directed by Taylor Morden, the documentary, according to its logline, “is a fun, nostalgic look back at the era of video rentals and the story of how one small town video store managed to outlast a corporate giant. The film follows the manager of the world’s last remaining Blockbuster video (located in Bend, OR), Sandi Harding, as she navigates the difficult task of keeping a video rental store open in the era of Netflix.”

One has to imagine those difficulties have certainly been exacerbated over the coronavirus pandemic. Even so, the idea is novel, and quite curious in the age of digital streaming, which is why we’re admittedly stoked to see how this story unfolds. Below, you can catch glimpses of the store, images that will no doubt tickle your nostalgic bone, and make you wonder if titles like Contagion or Outbreak would be as popular as TP and hand sanitizer.

Anyhow, for being such a niche topic, it’s sure attracted quite a bevy of talent. As you’ll see, director Kevin Smith, Scream star Jamie Kennedy, Say Anything… icon Ione Skye, The OC hunk Adam Brody, and comedians Ron Funches, Brian Posehn, Paul Scheer, and Doug Benson all take part in the documentary. Sadly, director Quentin Tarantino isn’t involved, who more or less wrote the rules of the video rental.

As with anything new, Pop Motion Pictures will be releasing the documentary later this year. Here’s hoping they sell it on VHS. Or make it available to rent.