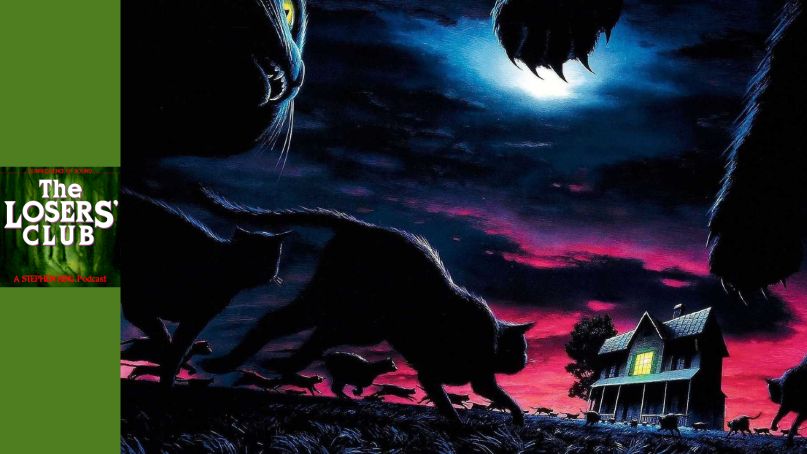 The Losers evade the shapeshifting, bipedal werecats roaming around Stephen King’s batshit crazy Sleepwalkers. Together, they discuss Mick Garris’ direction, the insanity of King’s screenplay, and the incest-fueled poundcake that leaves them reaching for Tums.

It’s a wild episode full of howling and scowling. Special guest includes Jenn Adams of The Horror Virgin, who adds some much-needed balance. Stream the full episode above and return next week when the Losers discuss the season finale of HBO’s The Outsider.