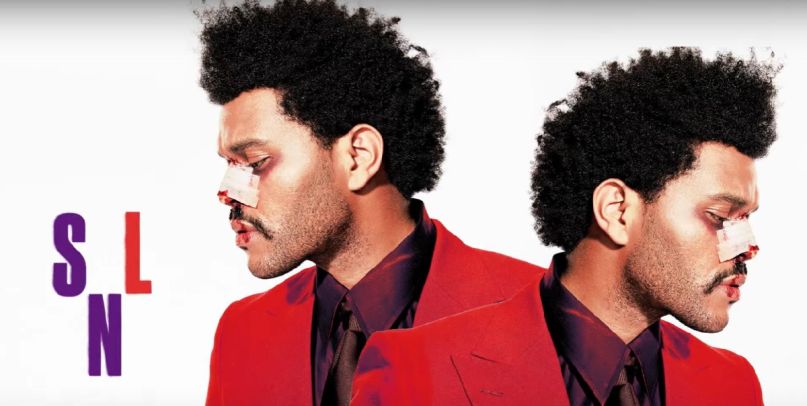 The Weeknd on SNL

The Weeknd had a heavy presence in the latest episode of Saturday Night Live hosted by Daniel Craig. In support of his new album, After Hours, the R&B crooner performed “Blinding Lights” and debuted a new song called “Scared to Live”. The latter featured a surprise appearance from Oneohtrix Point Never and interpolated Elton John’s “Your Song”.

Additionally, The Weeknd appeared alongside Kenan Thompson and Chris Redd in a music-themed sketch called “On the Couch”, and he made a brief appearance on Weekend Update.


Watch the highlights below.

After Hours, The Weeknd’s fourth studio album to date, arrives on March 20th. In support, he’ll embark on an expansive arena tour starting in June. Get tickets to his upcoming dates here.