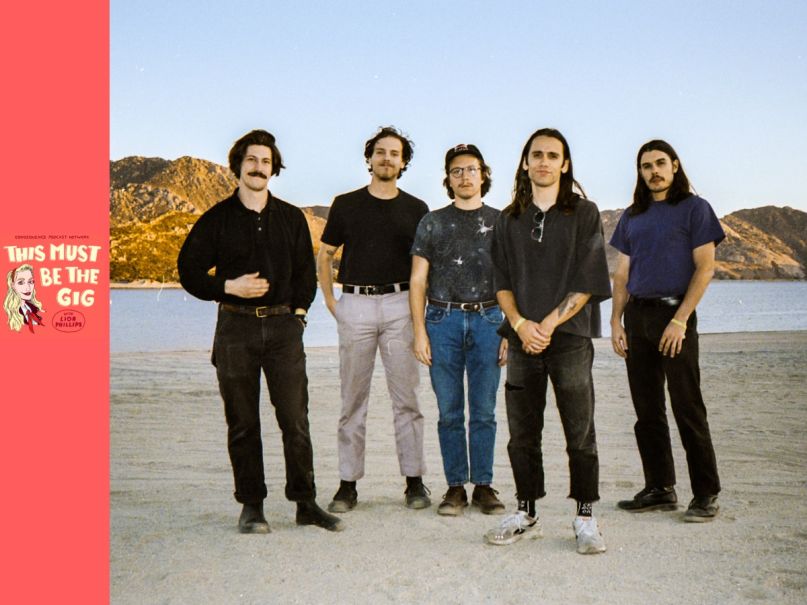 
This Must Be the Gig is powered by our good friends at StubHub.

(Plus, longtime fans may remember the outfit used to feature Joe Keery, now a star on Netflix’s Stranger Things and a previous guest of this very show—so be sure to head back to the archive and listen to that episode.)

In addition to the roots of this incredible new record, Lior and the band discuss the dangers of driving the tour van through blizzards, staying connected to DIY scenes, My Chemical Romance dropping some F bombs, whether jazz hands can boost a guitarist’s solos, and so much more.

Want to see Post Animal on tour? Get your tickets now!