Thor 4 to Feature Guardians of the Galaxy

Vin Diesel reveals that Love and Thunder "will incorporate some of the Guardians..." 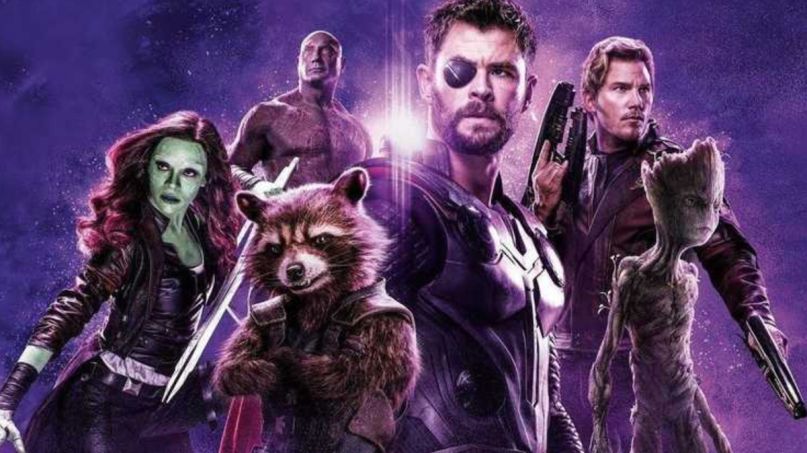 Thor and the Guardians of the Galaxy (Marvel)

Everybody knows Star-Lord is in charge of the Benatar, but at least for one more movie, he and the Guardians of the Galaxy will be playing number two to Thor. It’s been revealed that at least some of the GotG will appear in the God of Thunder’s fourth solo film, Love and Thunder.

Vin Diesel let the news slip during an interview for his other new comic book adaptation, Bloodshot. Speaking with ComicBook (watch below), the Groot voice actor touched on his future appearances in the Marvel Cinematic Universe, stating, “The director [Taika Waititi] talked to me about how Thor will incorporate some of the Guardians of the Galaxy, which will be very interesting.” Although much too late, he quickly caught himself, adding, “Nobody knows, but maybe I shouldn’t have said anything.”

Though Diesel is right in that no one had confirmed a Thor-GotG joint adventure, the crossover was widely expected. Chris Hemsworth’s character boards a spaceship with Chris Pratt’s crew at the end of Avengers: Endgame, the latter about to head off in search of Gamora and the former looking for a new sense of self after abdicating the throne of Asgard.

It’s likely the idea was to pick up with the characters in Guardians of the Galaxy Vol. 3 in some sort of Asgardians of the Galaxy crossover. However, GotG mastermind James Gunn was fired from the threequel in 2018 after Disney overreacted to some of his old, less-than-tasteful tweets. The studio eventually wised up and hired him back, but not before he had signed up with Warner Bros./DC for their sequel The Suicide Squad. That pushed back GotG v.3, meaning the Endgame thread will have to be picked up in Thor 4.

It’s worth noting that Diesel only said “some” of the Guardians will be joining Love and Thunder, so it’s not clear who beyond Groot that might be. Whoever ends up in the movie, they’ll feature alongside Natalie Portman, who will wield Mjölnir as the Goddess of Thunder in her return to the franchise following an absence from Thor: Ragnarok. She, Hemsworth, Tessa Thompson’s Valkyrie, and Waititi’s own Korg will face off against Christian Bale, who’s set to play a yet-unknown villain.

Thor: Love and Thunder blasts into theaters on November 5th, 2021.

Taika Waititi is going to use the Guardians of the Galaxy in Thor 4.