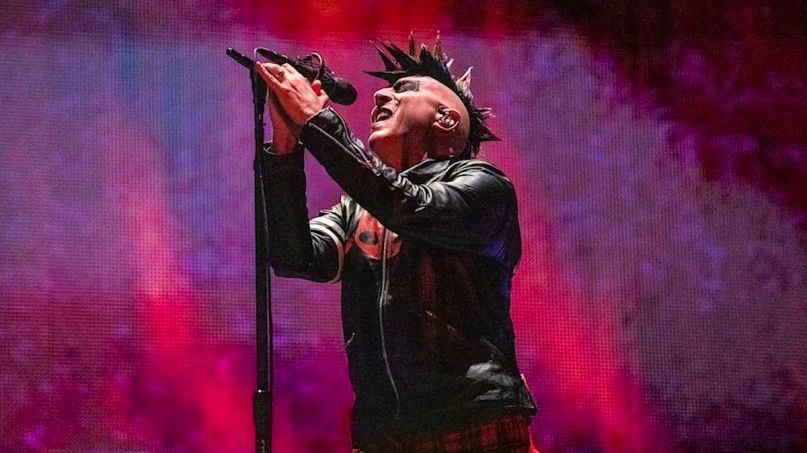 A New Zealand man who attended Tool’s February 28th concert at the Spark Arena in Aukland has tested positive for coronavirus. As an advisory, the country’s Ministry of Health is urging other concert-goers be aware of symptoms.

According to RNZ, the unnamed New Zealand man had recently returned from a trip to northern Italy, where the coronavirus outbreak is widespread. The Ministry of Health is warning that the man may have been infectious at the time of the concert, where he was situated in the front left quadrant in the general admission standing area.

Director-General of Health Dr. Ashley Bloomfield believes the risk to others in the audience is low at this time, but that concert-goers should still be concerned. “There’s no way we could know which people were in that area,” said Bloomfield. “So, our advice to them is that they are casual contacts; they are at low risk.”

The Ministry of Health is urging people not to visit a doctor or hospital if they do experience symptoms, as that may spread the virus further. “The appropriate action for them is to just be aware of the symptoms, call [the Covid-19] healthline if they are concerned or if they have any symptoms,” added Dr. Bloomfield.

The coronavirus has killed more than 3,300 people worldwide, with nearly 100,000 infected. The outbreak is having a major effect on the concert industry, as bands such as Slipknot, Green Day, and more have already postponed Asian tours.

Tool, meanwhile, will return to the States for a handful of Pacific Northwest dates beginning Monday (March 9th) in Spokane, Washington. Next month, they will kick off a full spring North American tour on April 16th in Miami. Pick up tickets here.