The Who, Devin Townsend, and Machine Head also alter their touring plans 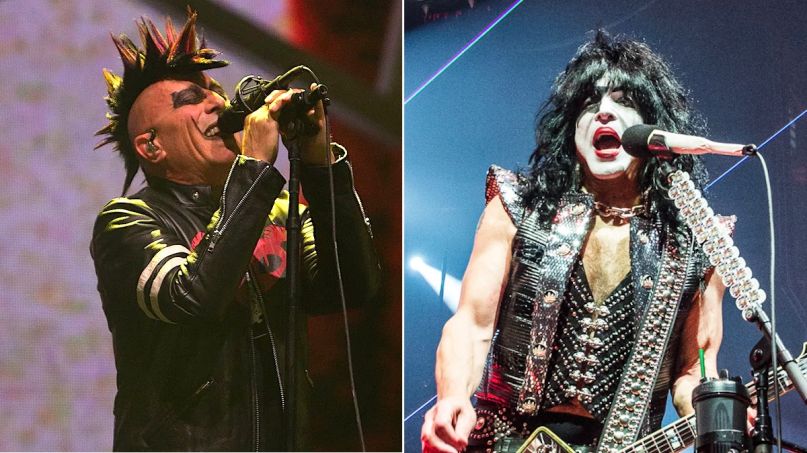 Given that Live Nation and AEG plan to halt all touring for the foreseeable future, it’s no surprise that major rock bands are announcing postponements at a rapid rate. Tool and KISS are among the many acts whose upcoming shows have been affected as a result of the current coronavirus pandemic.

Tool’s Thursday night concert in Eugene, Oregon has been postponed “due to the restriction on group gatherings of over 250 people that is now effective per the state of Oregon’s announcement late last night.” In addition, the band has also postponed its March 14th show in Nampa, Idaho, and March 16th show in Salt Lake City, Utah, effectively ending their brief March jaunt.

Additionally, Tool are “taking a day-to-day approach” to their upcoming spring North American tour, which kicks off in mid April.

Among the other metal and hard rock acts who’ve announced tour postponements in the past 24 hours is Devin Townsend, who has postponed the remainder of his North American tour. In addition, The Who have postponed their UK and Ireland tour, while Machine Head have done the same for their European tour.

The coronavirus pandemic has forced the cancellations and postponements of many more high-profile tours, festivals, and events. Keep up with this updated list of affected events.