Dates in April and early May have been put on hold 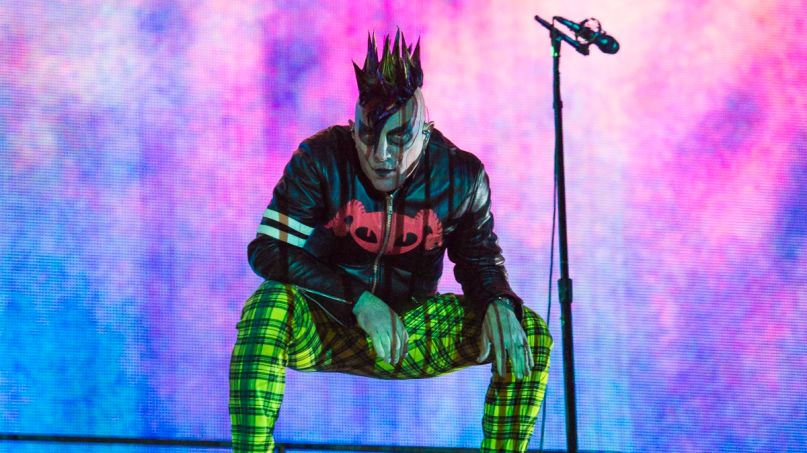 Tool have made the decision to postpone the entire first leg of their upcoming North American tour as a result of the coronavirus pandemic. The news comes after the band postponed a handful of recent shows in the Pacific Northwest.

The spring tour’s first leg was set to run from an April 16th show in Miami through a May 5th concert in Grand Rapids, Michigan. No makeup dates have been announced yet.

A statement on Facebook reads, “Tool regrets to confirm that the first leg of their upcoming North American tour has been postponed due to the COVID-19 outbreak. They wish everyone well during this difficult period and hope to see everyone again very soon.”

As of now, the tour’s second leg, running from May 29th in Tacoma, Washington, through June 23rd in San Francisco, is still on schedule, with tickets available here.

Tool also recently stepped in to replace Metallica at the Sonic Temple festival on May 17th in Columbus, Ohio, but promoter Danny Wimmer Presents is currently assessing the status of all its spring festivals. Meanwhile, Bonnaroo, which Tool was previously announced to headline, has been postponed until the fall.

Earlier this month, it was revealed that a New Zealand fan who attended Tool’s February 28th show in Aukland had tested positive for coronavirus. Officials in New Zealand cautioned other concert-goers to monitor any symptoms.

The progressive metal band has been touring in support of its 2019 album, Fear Inoculum, which is available here.