Universal to Release The Hunt, The Invisible Man, and More on VOD This Friday 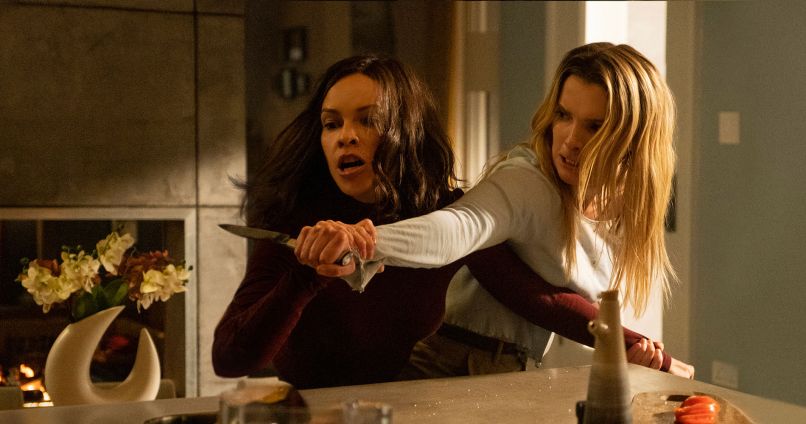 Looking for something really new to watch amidst the coronavirus pandemic? Good news: Universal has announced that they’re releasing their current slate of theatrical films to Video On-Demand starting this Friday. That list includes the critically acclaimed The Invisible Man, the rather divisive The Hunt, Emma, and, yes, Trolls World Tour.

“Given the rapidly evolving and unprecedented changes to consumers’ daily lives during this difficult time, the company felt that now was the right time to provide this option in the home as well as in theaters,” said NBCUniversal CEO Jeff Shell. “NBCUniversal will continue to evaluate the environment as conditions evolve and will determine the best distribution strategy in each market when the current unique situation changes”

It’s a logical move, seeing how this past weekend’s box office fell to a 20-year low and that theaters across the world are shuddering up. In fact, as The Hollywood Reporter notes, cinemas are entirely closed in 32 or more markers overseas and partially closed in another 15 territories with more expected to follow suit. On Sunday night, both New York and Los Angeles were given executive orders to shut down all establishments.

Out of the four announced, the only film that had yet to even hit the silver screen is Trolls World Tour, which was set for an April 10th release. Now, all titles will be made available on a multitude of VOD services for a 48-hour rental period at $19.99 in the U.S.

Whether this begins a trend remains to be seen. Last Friday, in the wake of the country declaring a national emergency, Disney unloaded both Frozen 2 and Star Wars: Rise of Skywalker. Universal insists this is a case-by-case basis, but with so many titles pulled by so many studios — particularly, Paramount’s A Quiet Place Part II, which stands to lose $30 million in promotion alone — one has to imagine we’ll be seeing more of these opportunities in the near future.

In the meantime, you can find a complete and updated list of all of the major cultural events canceled or postponed by the coronavirus here. Perhaps a number of them will follow Universal and Disney’s lead.