The prestigious event was postponed due to coronavirus 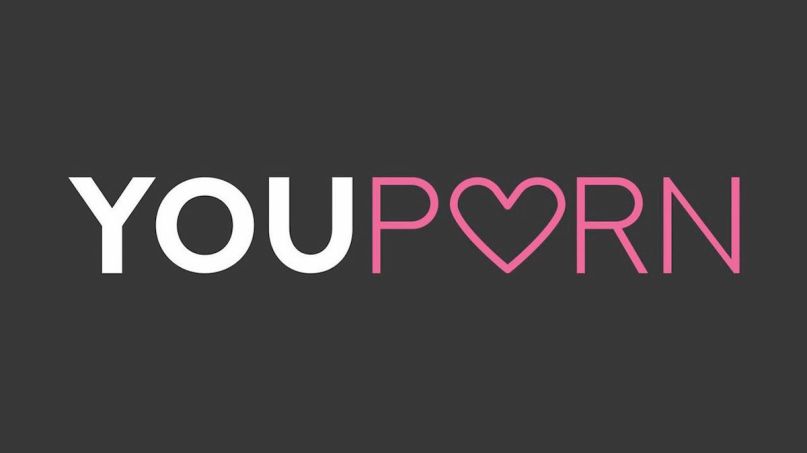 Cannes Film Festival was originally planing to be held from May 12th to May 23rd. When announcing their decision to postpone the event, organizers for Cannes said they’re considering “several options” of when to reschedule it, with the hope of kicking things off sometime later this summer. Already, coronavirus is expected to cost the film industry roughly $20 billion.

It’s becoming increasingly obvious that COVID-19 is no joke — even if some refuse to believe the global pandemic is as serious as it sounds — but that hasn’t stopped stars from spreading awareness with some lighthearted humor, from Foals’ hand-washing PSA to Simon Pegg and Nick Frost’s Shaun of the Dead parody about social distancing.

Stay up to date on all the films, TV shows, festivals, and other productions impacted by coronavirus right here.