His first solo single since 2016 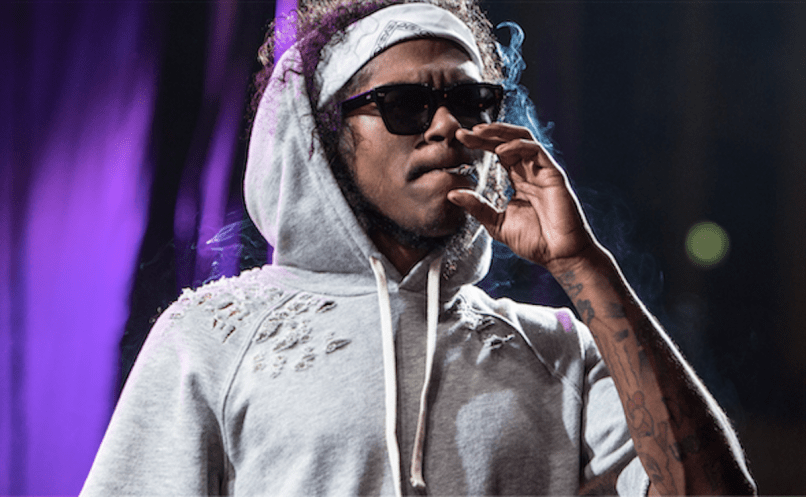 Starting in 2011, Ab-Soul released four albums in six years, but since then the prolific rapper has been relatively Ab-sent. He’s now returned with “Dangerookipawaa Freestyle”, his first new solo single since the lead-up to his 2016 album Do What Thou Wilt.

In “Dangerookipawaa Freestyle”, Ab-Soul uncorks a stream-of-consciousness flow over vibrant samples of soul music. The track was produced by Devin Williams, and features numerous references to spliffs and puffs — the rapper  even uses coughing to rhythmic effect. The cut arrived today on April 20th presumably because that is his TDE label president Anthony “Top Dawg” Tiffith’s birthday — what else could it be? Stream the new song below.

In March, Ab-Soul re-surfaced as a featured artist, appearing on “One Way St.” from Jhené Aiko’s new album Chilombo.

Previous Story
This Week on Consequence of Sound Radio
Next Story
Testament’s Chuck Billy on Battling Coronavirus, Releasing an Album During the Pandemic, and the Future of Live Shows
Popular
More Stories
[fu-upload-form form_layout="media" title="Submit Your Photo"][input type="hidden" name="ugc" value="1"][/fu-upload-form]