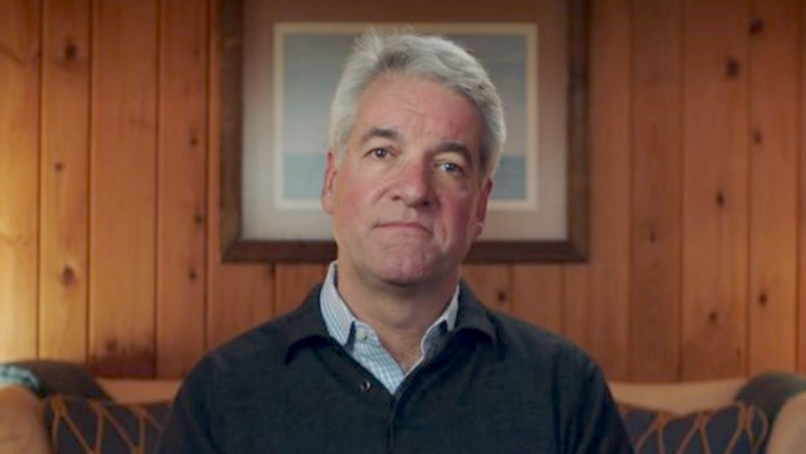 Fyre Fest co-producer Andy King infamously offered to perform oral sex on a customs agent in exchange for drinkable water. It appears that years later, he’s still very much about “servicing” people when live music is at stake. To celebrate what would have been the three-year anniversary of the dumpster Fyre event, King is hosting a new virtual music festival called Room Service.

“I’m beyond thrilled to host Room Service this weekend and bring everybody some well-deserved joy and distraction,” King said in a statement. “This festival gives us a chance to translate the anniversary of Fyre into some real good that’s needed in the world right now.”

In a separate post on Instagram, King said he is “inviting you all into my farmhouse, and keeping you hydrated with feel-good beats all weekend,” referencing his recent bizarre water bottle deal with Evian.

While the original Fyre Fest served to line the pockets of disgraced founder Billy McFarland, at least Room Service will help the greater good. The event is free to the public, but viewers are encouraged to donate. “Proceeds from the event will go directly to charitable partners benefiting those affected by COVID-19, including Sweet Relief and Feeding America,” per a statement.

For more information on Room Service, head to the official website. RSVP and donation details can be found here. Peep a trailer for the festival below.