Warner Bros. has moved two tentpole titles due to the coronavirus 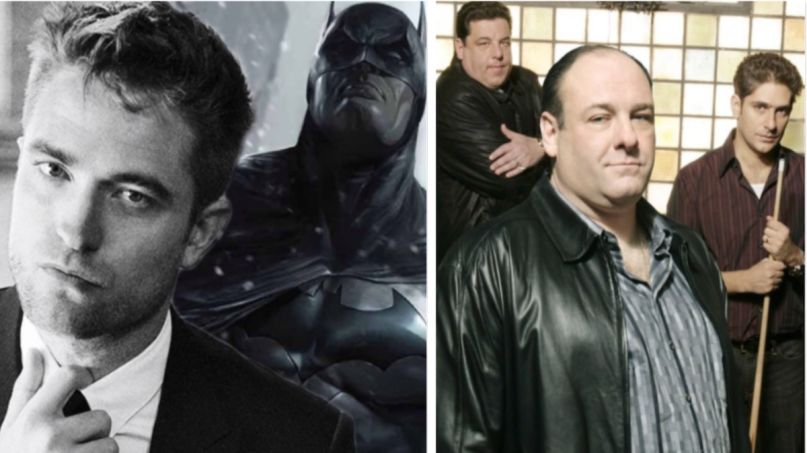 Robert Pattinson and The Sopranos

Warner Bros. has announced new release dates for a handful of major movies, including The Batman and The Sopranos prequel film Newark, notes The Hollywood Reporter. They’re the latest flicks to be pushed back due to the coronavirus pandemic impacting the entertainment industry.

The Batman is helmed by Matt Reeves and sees Robert Pattinson as the caped crusader. It was originally targeting a June 25th, 2021 release but has now been moved to October 1st, 2021. We’ve already gotten a sneak peak of Pattinson’s new batsuit and his sleek batmobile, and word is Jonah Hill may star as a villain in the movie, too. All of this is to say that The Batman appears on track to have a hyped rollout. Should the release date swap impact things for the worst, though, Pattinson already has a salacious backup plan.

Meanwhile Newark, which has been shortened from its original title, The Original Saints of Newark, is being moved from September 25th, 2020 to March 12th, 2021. The prequel explores “Tony’s boyhood” in the 1960s and will be directed by The Sopranos director Alan Taylor. James Gandolfini’s son, Michael, will portray Tony Soprano as made famous by his late father. Vera Farmiga, Jon Bernthal, and Alessandro Nivola star as cast members in the feature film, too.

Of course, these are just a few of the latest movies to see their original release dates pushed back after coronavirus forced movie theaters to close. Wonder Woman 1984 has been delayed, James Bond movie No Time to Die has been pushed back, A Quiet Place II is on indefinite hold, and Disney shifted their entire release schedule, including Marvel films. Meanwhile production on major blockbusters like Mission Impossible 7, The Matrix 4, and the four Avatar sequels have all been put on hold. No wonder the film industry is expected to lose more than $20 billion due to COVID-19.

Despite all of this, actors and directors have been bringing the magic of movies to those stuck at home during quarantine. Matthew McConaughey has been playing virtual bingo with seniors, Kevin Smith has unveiled a Mooby’s fast-food delivery service, the band from That Thing You Do! reunited for a special livestream, and HBO has uploaded 500 hours of free programming, no subscription required. Maybe the anxiety of entertaining your kids with movies won’t be so bad after all.