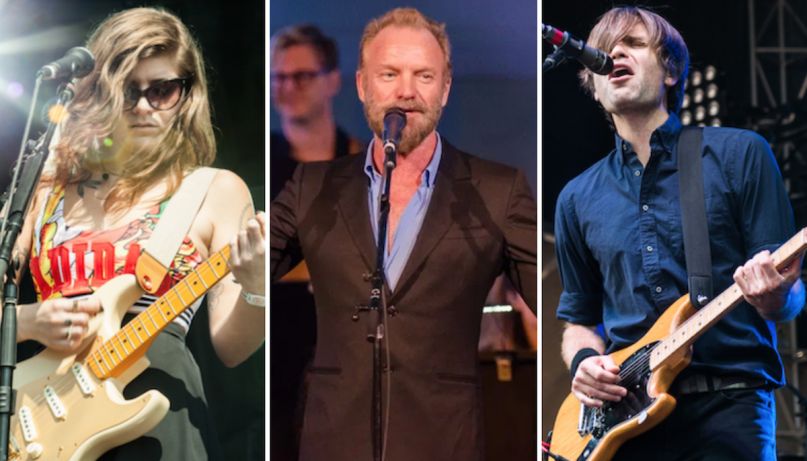 The Smithsonian National Air and Space Museum has announced a digital concert where artists will play original songs about space and isolation. To bring the theme home, the Smithsonian has nabbed some of the best artists around to perform, including Sting, Ben Gibbard of Death Cab for Cutie, Bethany Cosentino of Best Coast, and Dan Deacon, notes BrooklynVegan.

“Space exploration is an extraordinary expression of humanity and can inspire us like nothing else. Naturally, there are a lot of great songs about spaceships and astronauts — about ordinary people in extraordinary circumstances,” the museum said in a press release. “Many artists use solitude to fuel creativity and experimentation. We could all use a little bit of that inspiration right now. So while our museum remains closed to the public, we want to share some songs that inspire us with viewers at home.”

Along with the aforementioned performances, the livestream will feature a conversation with a NASA engineer, an appearance by Battlestar Galactica star Edward James Olmos, and other special guests.

While you wait for “Space Songs: Through the Distance” to arrive, check out our updated list of livestream concerts to watch, which includes everyone from Three 6 Mafia to Tame Impala these days.