Billie Joe Armstrong Covers “That Thing You Do” to Honor Adam Schlesinger: Stream 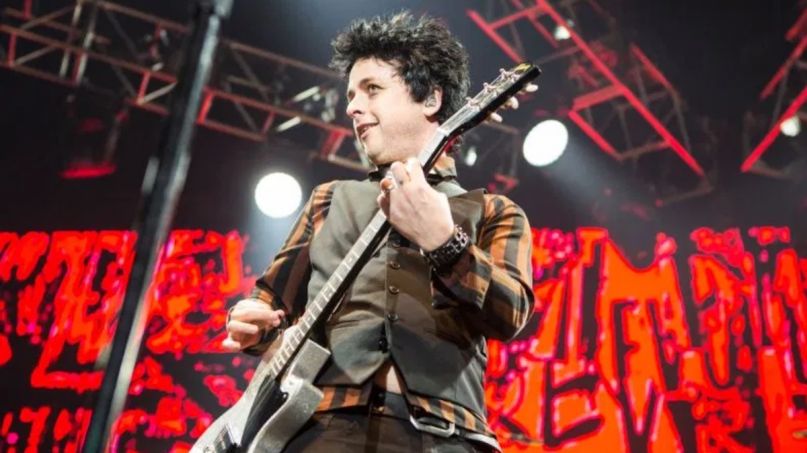 At the start of this month, Adam Schlesinger of Fountains of Wayne passed away following a battle with COVID-19. He was just 52 years old, and everyone from Conan O’Brien to Ben Gibbard paid tribute to him after hearing the news. Now Billie Joe Armstrong is doing the same with a cover of “That Thing You Do”, Schlesinger’s Oscar-nominated theme song for the the titular movie by Tom Hanks.

The Green Day frontman has been recording and releasing cover songs for his ongoing “No Fun Mondays” series. Previous weeks have featured The Bangles’ hit “Manic Monday” as well as radio staple “I Think We’re Alone Now”. But this week, he wanted to do something a little more special — perhaps after tuning in to The One-ders’ livestream reunion.

“Another week, another No Fun Mondays,” Armstrong wrote when sharing the track. “Today’s song is a tribute to the late Adam Schlesinger and the incredible music he wrote including this one, ‘That Thing You Do.'”

Armstrong remains pretty faithful to the original version of “That Thing You Do” here. Schlesinger once said that writing the track was a “shot in the dark” but required a few days to flesh out, namely to whittle down three variations of the same song. It’s a classic pop number at this point, so Armstrong doesn’t mess with the lyrics, the tempo, or even the overall sound. Instead, he just graces the song with a slightly more jagged guitar tone and his scratchy, pop punk-indebted vocals. Stream it below.

Armstrong recently revealed he’s been writing new material for Green Day while quarantined. If so, that could make the band’s next album appear considerably faster than Father of All Motherfuckers did, which took four years to appear.

After scrapping several tour dates due to COVID-19, Green Day are eager and ready to kick off the “Hella Mega Tour” this summer. Grab tickets to all of their upcoming concerts here.