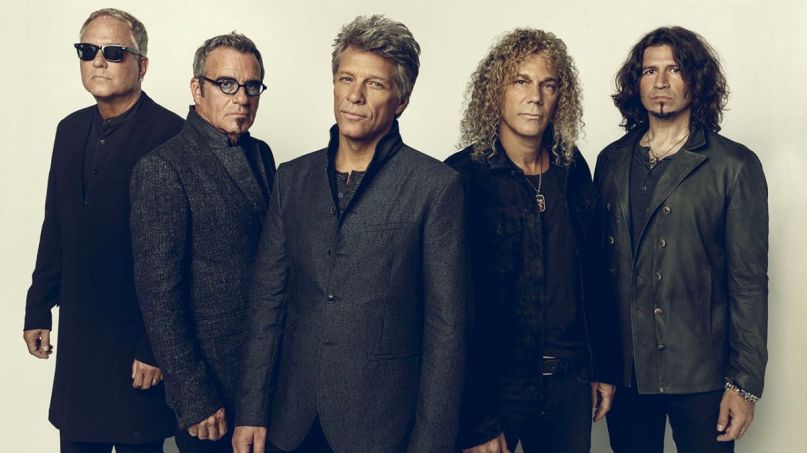 Bon Jovi have made the decision to cancel their entire summer North American tour with Bryan Adams due to the coronavirus pandemic. The band felt it would be best for fans to get their ticket refunds now during these difficult economic times.

In announcing their decision to cancel their tour, Bon Jovi mentioned their desire to get money back in the hands of their fans. Their full statement reads as follows:

“Due to the ongoing global pandemic, it is no longer feasible for Bon Jovi to tour this summer. Given these difficult times, we have made the decision to cancel the tour entirely. This will enable ticketholders to get refunds to help pay their bills or buy groceries. These are trying times. You’ve always been there for us and we’ll always be there for you. We look forward to seeing everyone again on tour when we can all safely be together. We will continue to send out news and updates on Bon Jovi touring in the weeks and months to come.”

The tour was supposed to kick off June 10th in Tacoma, Washington, and run through a two-night stand July 27th-28th at New York City’s Madison Square Garden. As of now, Bon Jovi are still slated to release their new album, Bon Jovi 2020, on May 15th.