The pop singer will document the entire process online, seek fan input, and release the LP on May 15th 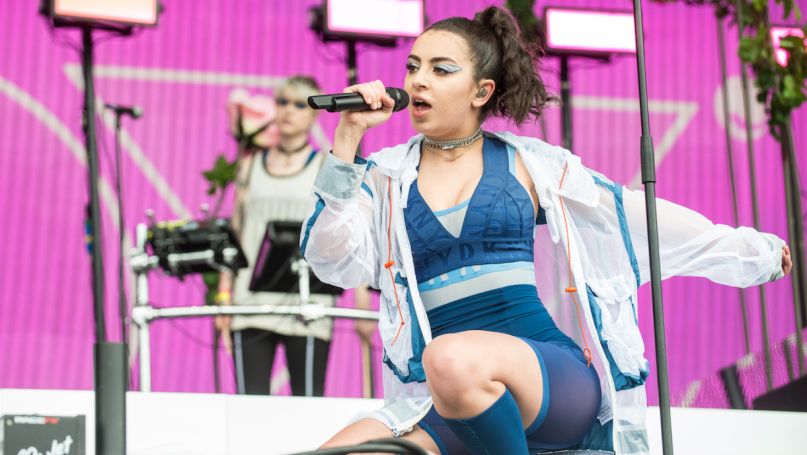 Like many of us, Charli XCX is trying to stay creative during coronavirus lockdown. She’s joined a number of artists in turning to livestreaming; now, she’s taking things to another level. The UK pop star has announced she’ll write, record, and release a new album all while under self-quarantine — and she’ll release the effort on May 15th.

During a special Zoom session on Monday, Charli XCX detailed her plans for what she’s already dubbed How I’m Feeling Now. Not only will she be documenting the entire process online, she’ll be sourcing input from fans. Her followers will be asked for everything from advice about demos to video artwork to beats and samples, making the Charli follow-up her “most collaborative project” yet.

“The idea of the album is that it’s going to be very DIY, very indicative of the times that we’re in,” said Charli XCX during the announcement livestream. “I’m going to basically be making it live from scratch — there are a couple ideas in the works, but basically I’m starting from nothing.” She also noted that she had put a different album “on pause because it didn’t feel right to release that right now.”

Elsewhere, she indicated that she’ll be creating an email address or Dropbox where fans can submit ideas or comments. There will be frequent Zoom meetings and of course more Instagram Live sessions to discuss the record. “I want the communication to be really flowing and really constant,” she said.

Charli XCX will co-executive produce alongside A. G. Cook (who’s stuck “in Montana with really bad Wifi, so that’s gonna be a hurtle we’ll have to overcome a little bit”) and BJ Burton (Bon Iver, Francis and the Lights).

She closed out the video chat by promising another Zoom meeting later this week to hopefully share the first demo and work on the first track. Watch a recording of the conference below, and stay tuned for more updates as they come.