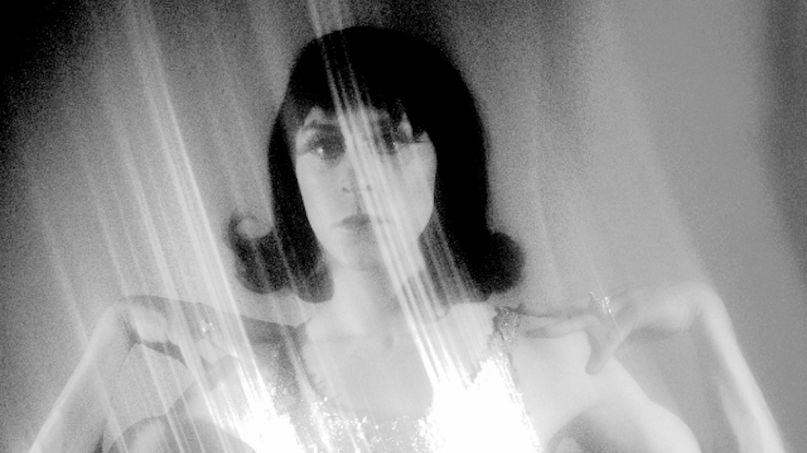 Cat O’Nine Tails is Cindy Lee’s sixth album overall and their second record released this year. It follows What’s Tonight to Eternity, which came out back in February and featured the single “I Want You to Suffer”. It’s clear that this one takes a different turn, though, using its 26-minute runtime to add some funk to the mix instead of opting for straight noise pop.

It sounds like Cindy Lee got up to some pretty intense introspective work while penning Cat O’Nine Tails. According to a press release, the album is “a combination of traditional torch songs, gothic and hardcore neo-classical material, and marks the transition from hellish vanity and self-flagellation to exhaustion — exhaustion leading to divine resignation.”

To celebrate the new album’s release, Cindy Lee unveiled a music video for album cut “I DON’T WANT TO FALL IN LOVE AGAIN”. In the clip, directed by Phil Osborne, Cindy Lee can be seen singing directly into the camera they fade into the background in a sea of pastel colors. The video’s rocking some truly trippy visuals that make it look like everything is swirling nonstop, too. Watch it below.

Check out the album artwork and tracklist for Cat O’Nine Tails after the jump.