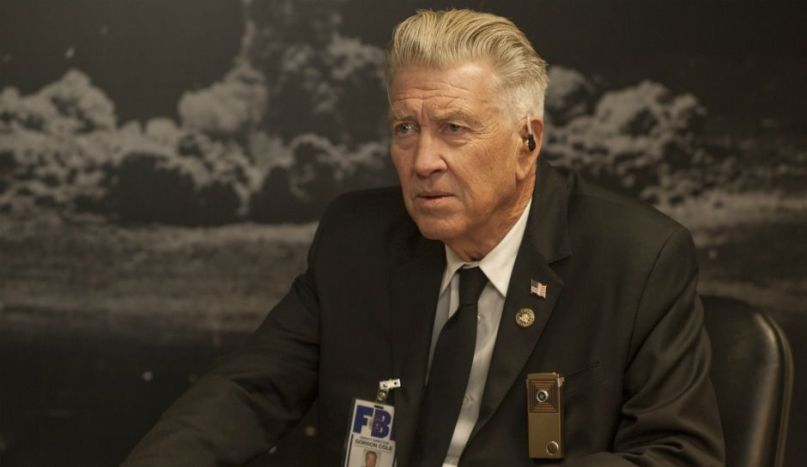 David Lynch won’t be revisiting the world of Dune when Denis Villeneuve’s film hits (?) theaters this December. In a new interview with The Hollywood Reporter, the acclaimed auteur was asked about last week’s first look report from Vanity Fair.

“I have zero interest in Dune,” Lynch said. “…it was a heartache for me. It was a failure and I didn’t have final cut. I’ve told this story a billion times. It’s not the film I wanted to make. I like certain parts of it very much — but it was a total failure for me.” When asked about seeing another adaptation, he reiterated: “I said I’ve got zero interest.”

It’s a classic, no nonsense response from Lynch — and yet also earned. The 1984 production, which starred Kyle MacLachlan as Paul Atreides, is certainly a blemish in his resume, and he has every right to move on from it. It’s certainly the more holistic approach.

Elsewhere in the interview, Lynch was subtly prodded about last year’s rumors surrounding a new season of Twin Peaks. “All these rumors are flying about, but I can tell you that there’s nothing happening in that regard,” he responded, adding, “It’s a rumor that even if it was true — there’s nothing happening.” So, take that with a slice of cherry pie.

The good news is that Lynch still prefers the television medium: “Right now. feature films in my book are in big trouble, except for the big blockbusters,” he admitted. “The art house films, they don’t stand a chance. They might go to a theater for a week and if it’s a Cineplex they go to the smallest theater in the set-up, and then they go to BluRay or On Demand. The big-screen experience right now is gone. Gone, but not forgotten.”

He continued, “I really love a continuing story, and cable television I say is the new art house. You have total freedom. The sound isn’t as good as a great theater; the picture isn’t as big — but TVs are getting bigger and bigger and better and better, so there’s hope. And then you have this chance for a continuing story, so it’s the new art house, I say.”

Never one to be cynical, Lynch does contend to “never say never” when it comes to feature films, though he insists “I don’t really think I can make a film until there’s a vaccine.” In the meantime, Lynch is staying busy by experimenting with music, working in his workshop, and painting in his studio. He also says he “can experiment with any kind of motion picture I can do on the computer.”

So, what’d we learn? Don’t expect Lynch to comment on Dune come December (or whenever it’s released), maybe stop dreaming of Twin Peaks, but don’t give up on seeing more from him in the near future. Be it music, paintings, sculptures, or — god willing there’s a vaccine — a new show, Lynch will never stop dreaming.