Death Angel Drummer Will Carroll Emerges from Coma: “Rumors of My Death Have Been Exaggerated”

Carroll is one of a handful of musicians who got sick during a European tour featuring Death Angel, Testament, and Exodus 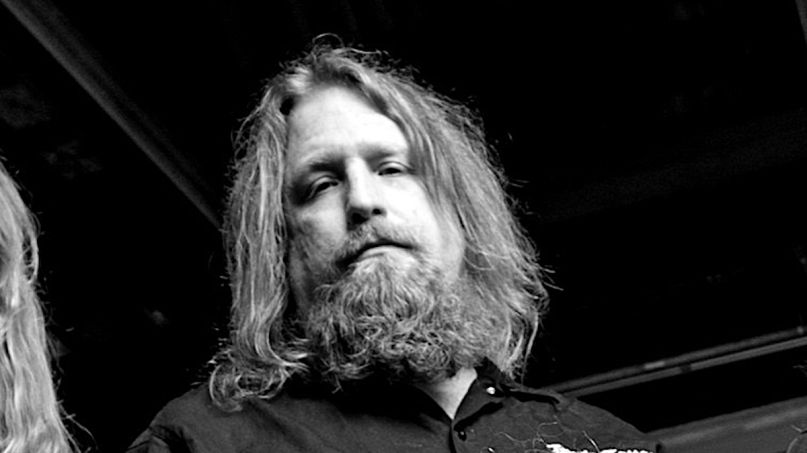 Death Angel drummer Will Carroll has made a remarkable recovery after being in a coma for 12 days in an ICU. While not confirmed, the drummer was suspected to have the COVID-19 virus, as did a number of other musicians who were part of a European tour featuring Death Angel, Testament, and Exodus.

Testament singer Chuck Billy and Exodus / Slayer guitarist Gary Holt each tested positive for coronavirus, but both are past their worst symptoms.

While Will Carroll did not confirm whether he had coronavirus, he did check in with a lengthy update (via Blabbermouth) letting fans know he is back on track after his serious health scare:

“‘Rumors of my death have greatly been exaggerated’. I thought I’d start this post with a Mark Twain quote. But in all seriousness I can’t over express how everyone’s outpouring of love, support and positive energy was so important to me. Without getting too spiritual or sappy I honestly think you saved my life.

When I was in a coma I was for 12 days your positive energy somehow got me through. I know I’m strong and resilient but not that strong. During my coma the doctors told me they had to pump my lungs of all fluid which was the equivalent of 5 pounds of beer they thought I was a goner for sure.

It’s a hell of feeling talking to people who thought you weren’t going to make it. It completely blew my mind when I got a message from one of my idols Jay Jay French from [Twisted Sister]. A man who I don’t even know. Maybe he saw a picture of my TS tattoo. That just shows he’s pure class.

You know when I was a kid I used to think TS’s lyrics were ‘Fuck you, it’s us against them’ but maybe that’s a bit shortsighted I think they’re more about the value of life and not squandering it.

As I start this new chapter of my life I look forward to getting my chops back up to speed and getting some new files from [Death Angel’s] Rob Cavestany which will eventually be DA’s 10[th] record. Until then I have the [arduous] task of Learning to walk and eat solid food.

I love you all and thank you.”

Meanwhile, it has also been revealed that Testament bassist Steve Di Giorgio is recovering from coronavirus. While it was previously known that Di Giorgio had symptoms, singer Chuck Billy confirmed in a new interview that the bassist did indeed test positive.

In addition to the aforementioned musicians, a number of road crew on the European tour also tested positive, as did Chuck Billy’s wife.