Plus, UNLOCKED Part 2 seems to be in the works (!) 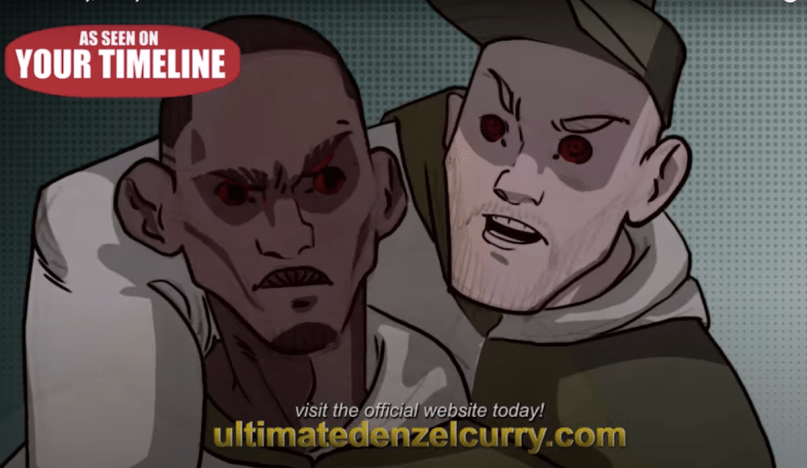 Pack your cannons for crack Atlantis and prepare to return to the world of UNLOCKED. Not only are Kenny Beats and Denzel Curry transforming one of the best hip-hop projects of the year into a comic book, but Mr. Beats has also announced UNLOCKED Part 2. As if that weren’t enough, an album of UNLOCKED instrumentals is coming out this Friday, May 1st.

The 48-page comic was announced by Curry and Beats in a surprisingly funny animated infomercial. It has a storyline from Psycho Films, and features original illustrations from Sam Hochman, Joey Prosser, Forrest Whaley, Justin Johnson, Chaz Bottoms, Malik Bolton, Rachel Headlam, Borboev Shakhnazer and Asekov Tilek. The graphic novel will be released in a limited 2,000 copy issue, and each purchase comes with a digital download and an illustrated vinyl flexi disc featuring “DIET_”. The comic ships on June 6th, and pre-orders are available through the Denzel Curry merch shop. Check out visuals below.

As for UNLOCKED (Instrumentals), it hits streaming services everywhere this Friday. In a statement, Kenny Beats said these tracks weren’t just songs, they embodied a “feeling,” and asked fans to “stay tuned for part 2!”

“UNLOCKED is so much more than a few songs, it’s a feeling we all have. For the first time I’m releasing my instrumentals because I truly believe these beats can live on their own. Put them on while you read the comic and stay tuned for part 2!”

Nothing else is known about UNLOCKED Part 2 at this time, though observers have noted a 100% increase in squealing from the apartments of unnamed CoS writers. Scroll onwards for the UNLOCKED (Instrumentals) artwork and tracklist.

Last month, Kenny Beats produced the new Deb Never song “Stone Cold”. As for Denzel Curry, he surprise dropped 13LOOD 1N + 13LOOD OUT in January. That was the follow-up to one of 2019’s standout rap albums, ZUU.