Singer Ronnie Radke revealed the tragic news, with no cause of death reported 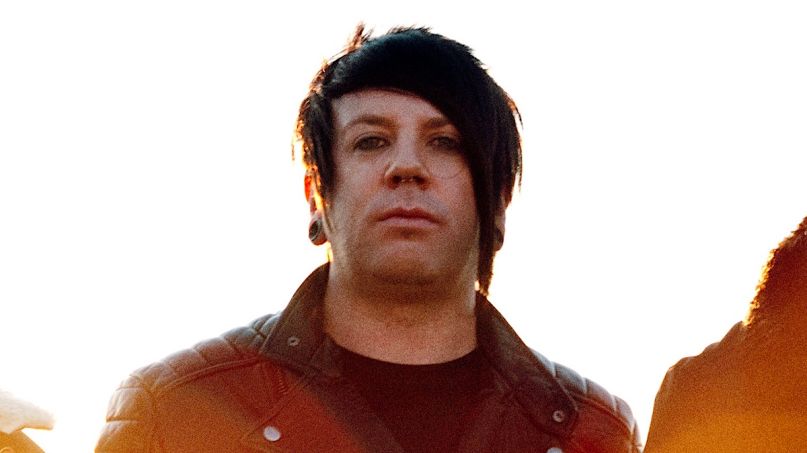 Derek Jones of Falling in Reverse

Derek Jones, longtime guitarist for Falling in Reverse, has passed away at the age of 35. The tragic news was reported by the band’s frontman, Ronnie Radke, on Twitter. A cause of death was not immediately known.

Jones joined Falling in Reverse in 2010 and was the only constant member other than Radke among numerous lineup changes. Over the course of the decade, the band has gained a devoted following with its mix of metalcore, hard rock and pop-punk. In fact, Falling in Reverse currently have their highest-charting hit ever with “Popular Monster”,  which sits in the Top 5 of the Billboard Mainstream Rock Chart.

In revealing Jones’ passing, Radke wrote, “I’ll never forget when you picked me up from jail in your old tour van to start Falling in Reverse. Your spirit will be interwoven through the music I write forever. Rest in peace Derek Jones. My heart is broken.”

Radke, who formerly fronted Escape the Fate, had been charged with battery for his involvement in an altercation that ended up with the fatal shooting of an 18-year-old man. The singer was not the gunman, but served a couple years in prison for violating his probation.

Jones appeared on all four of Falling in Reverse’s albums, including their 2011 debut, The Drug in Me Is You, which recently was certified gold for 500,000 copies moved in the United States. Their most recent full-length effort, Coming Home, was released in 2017. In recent years, the band has released several stand-alone singles, including the aforementioned hit, “Popular Monster”, and the track “DRUGS” featuring Slipknot’s Corey Taylor.

Last year, Jones’ fiancée, Christina Cett, passed away from cancer, with Jones declaring prior to her death, “She is my life and the best thing to ever happen to me. We’ve been together 10 years and I’m looking forward to 100 more together.”

Radke’s tribute to Jones can be seen below, as well as the video for “Popular Monster”.

I’ll never forget when you picked me up from jail In Your old tour van to start falling in reverse. Your spirit will be interwoven through the music I write forever. Rest In Peace Derek Jones. My heart is broken. pic.twitter.com/6ugnm1MmTm