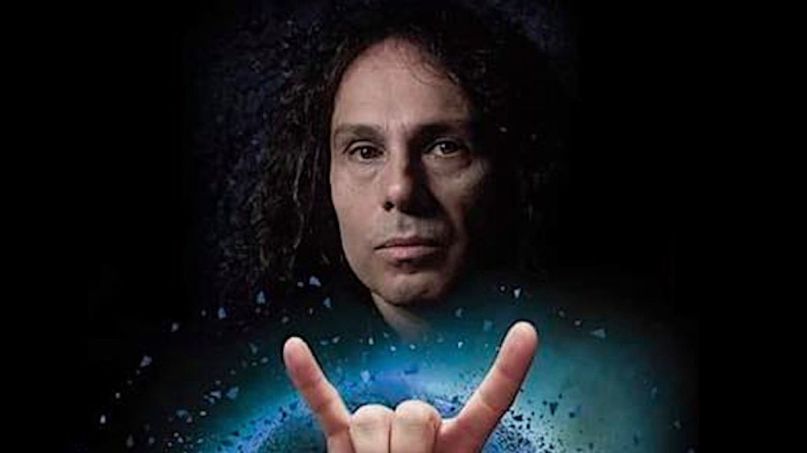 The final four Dio albums have been remastered and reissued as the 1996-2004 Studio Album Collection. The set completes BMG’s remasters from the band led by late metal legend Ronnie Jame Dio, and also marks the first time in years that the four LPs are available on vinyl.

To commemorate the occasion, Heavy Consequence is giving away the complete 1996-2004 album collection on vinyl and CD to one lucky winner. It’s all the Dio you could ask for: remastered versions of each album along with rarities and previously unreleased live recordings from each album cycle.

In addition to the standalone 180-gram vinyl LPs, the CD and digital versions include live recordings from the accompanying tours. Magica also includes a limited 7″ of 2009 single “Electra” — the only finished recording from the shelved Magica II album that went unfinished after Dio’s passing in 2010. Longtime Dio collaborator Wyn Davis oversaw the remastering for all material, and designer Marc Sasso updated the artwork for each LP.

The reissues were recently released and topped their original positions on Billboard Top Album Sales chart, with Magica at No. 118; Killing the Dragon at 125; Angry Machines at 126; and Masters of the Moon at 127.

To win the complete collection on both vinyl and CD, simply enter using the widget below. Note: If you do not see the widget, click here to enter. You can also order the collection or individual albums at this location.