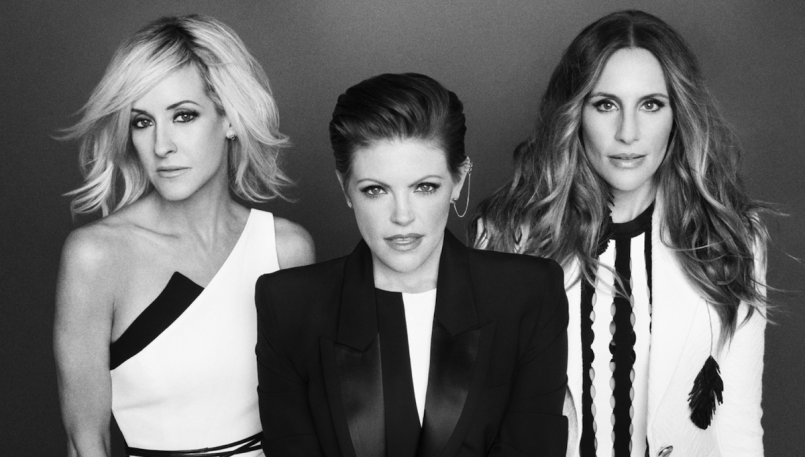 Fans who’ve been eagerly awaiting the return of the Dixie Chicks are going to have to wait a bit longer. The country trio has delayed the release of their comeback album, Gaslighter, in light of the coronavirus pandemic.

The follow-up to 2006’s Taking the Long Way was originally scheduled to come out May 1st via Columbia Records. Featuring contributions from producer extraordinaire Jack Antonoff, the LP is said to be “10 times” more “personal and autobiographical” than the group’s previous effort. Unfortunately, when we’ll actually get to hear the album is currently up in the air, as no new release date has been revealed.

It was only last month that we got to hear the first song off Gaslighter, its title track. Dixie Chicks performed the single live for the first time on Ellen in mid-March.

The Gaslighter delay is the latest evidence of COVID-19’s massive impact on the music industry. In just the last week, major artists like Taylor Swift and Bon Jovi have called off their upcoming tours, while New Orleans Jazz Fest has been postponed until 2021. Meanwhile, Sturgill Simpson, Pink, Christopher Cross, and more have been infected by the disease. All this while experts and politicians express pessimism about concerts returning before 2021. Find a full list of impacted cultural events here.