From an aborted Destroyer covers projects 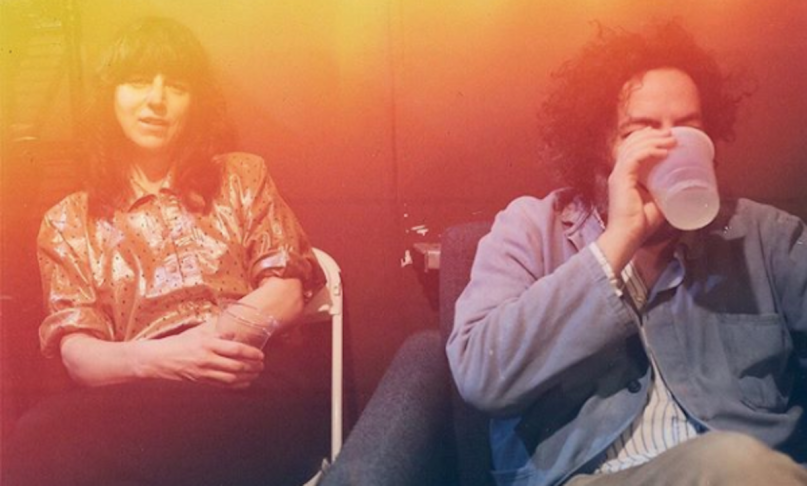 Eleanor Friedberger has shared covers of two Destroyer songs, “Hell” and “The River”.

Friedberger’s covers are less understated than the originals, preferring crackling drama to subtlety. Her “The River” replaces Bejar’s piano with a deep cello and gentle guitar, while her descent to “Hell” comes loaded with ominous synths. It’s proof that Bejar’s songs are sturdy enough to withstand more theatrical presentations.

These demos come from an aborted EP Friedberger had planned around her favorite Destroyer tracks. She had initially hoped to have it done before she opened for Dan Bejar on his North American tour in February of this year. But the plan never came together, because as she explained in an Instagram post, the concept was starting to feel “slightly creepy”.

I thought I’d put out a digital EP of Destroyer covers before the tour started in February. I didn’t. There were too many favorites from Poison Season and it seemed like it would be an unfair, and slightly creepy amount of attention to that one album! But I did make some demos… It was such a thrill to sing these songs with the band, and Dan was so generous to let me hog the stage. I wish we could be in the dressing room, drinking again, tonight.

Check out Eleanor Friedberger’s “Hell” and “The River” below.