Due to concerns over the coronavirus 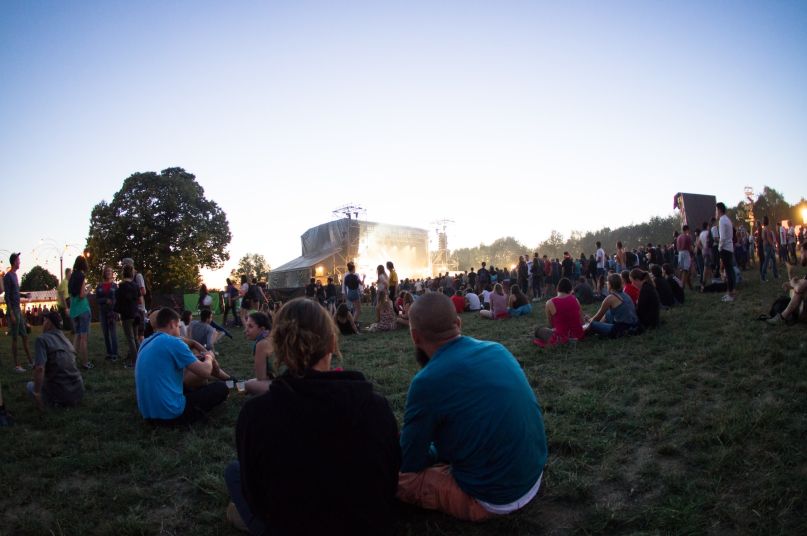 Photo by Antoine Julien on Unsplash

Several more prominent music festivals across the globe have been forced to postpone or cancel due to concerns over the coronavirus pandemic.

New Orleans’ Buku Music + Art Project 2020, which was previously postponed until the fall, has now been canceled outright. The festival will now take place March 19th-20th, 2021. Ticket-holders can either transfer their tickets to 2021, or request a full refund.

Cleveland’s Bunbury Music Festival has canceled its 2020 edition. Refunds will be issued automatically within the next 30-45 days.

Denmark’s massive Roskilde Festival has been postponed until 2021 following the government’s decision to ban large group gatherings through the end of August. The 50th anniversary edition was to feature Kendrick Lamar, Taylor Swift, The Strokes, Faith No More, Thom Yorke, Kacey Musgraves, Deftones, Tyler the Creator, and more. Ticket-holders can either transfer their tickets to 2021, or request a full refund.

Denmark’s NorthSide Festival has also been put on hold until 2021 due to the country’s restriction on group gatherings. This year’s edition was to feature Green Day, Massive Attack, Robyn, Weezer, and more. Ticket-holders can either transfer their tickets to 2021, or request a full refund.

Calgary’s Sled Island Festival has been postponed until 2021, with the plan to return next June. This announcement came alongside the order from Alberta’s Chief Medical Officer of Health prohibiting the gathering of persons in excess of 15 people in a group,” according to organizers. Ticket-holders can either transfer their tickets to 2021, or request a full refund.

THING, the Seattle-based multidisciplinary event from Sasquatch!founder Adam Zacks, has been postponed until August 27th-29th, 2021.

The ongoing coronavirus pandemic has led to the cancelation or postponement of several major festivals across the world, including Coachella, Bonnaroo, New Orleans Jazz Fest, Glastonbury, and more. Click here to see a list of impacted events.