It's available for free for the next week 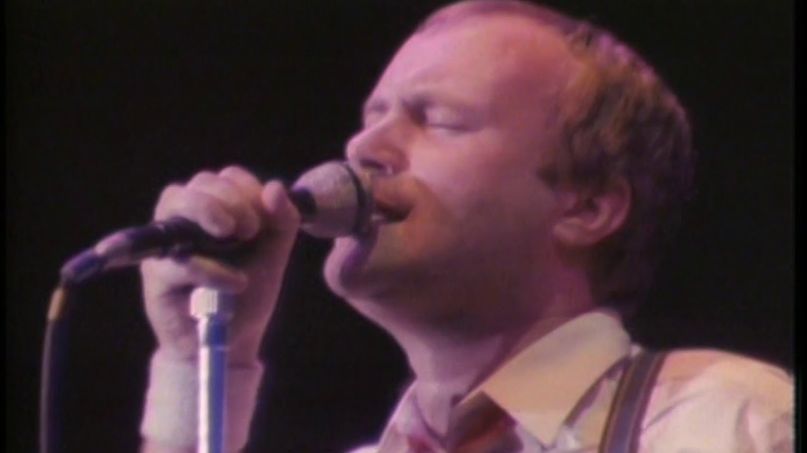 Genesis are continuing their digital film festival today with 1984’s The Mama Tour. The film is streaming for free on YouTube beginning at 3:00 p.m. EDT.

The film contains highlights from Genesis’ five concerts at the National Exhibition Centre in Birmingham, UK in February 1984 at the end of their “Mama Tour” supporting their 1983 album Genesis. The tracklist includes “Abacab”, “That’s All”, “Mama”, “Illegal Alien”, “It’s Gonna Get Better”, and “Turn It On Again”.


Future film screenings include 1987’s Live A Wembley, 1992’s The Way We Walk, and 2007’s When In Rome. The selection of each title is intentional, as they all highlight the Genesis lineup of Phil Collins, Tony Banks, and Mike Rutherford. Bearing some return to normalcy later this year, the trio is set to reunite for their first live concerts together in 13 years.