Georgia has nearly 19,000 confirmed cases of COVID-19, the eleventh most in the nation 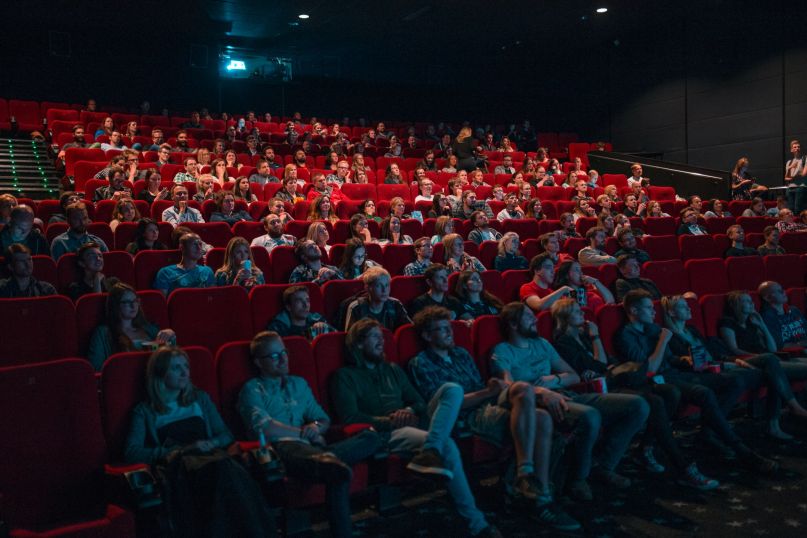 Georgia is set to become the first state to re-open movie theaters following the nationwide shutdown to mitigate the spread of the coronavirus.

To date, Georgia has nearly 19,000 confirmed cases of COVID-19, the eleventh most in the nation, with 733 individuals having died. Just today, the state reported 790 new cases and 52 deaths.  Nevertheless, Georgia Governor Brian Kemp, a Republican, says because the overall number of COVID-19 cases has “flattened, and appear to be declining,” he’s OK with movie theaters opening as soon as next Monday, April 27th.

Kemp, who was previously unaware that asymptomatic carriers can transmit the virus, said theaters would be “subject to the specific social distancing and sanitation mandates.”

Despite the lifting of restrictions, it remains to be seen whether privately-owned theater chains will attempt to re-open as soon as next Monday. It’s also unclear how many people will be permitted inside of a theater: the White House’s phase one guidelines for re-opening says gatherings of more than 10 people should be prohibited. Theaters that do re-open will likely screen older releases initially, Deadline reports.

“In the same way that we carefully closed businesses and urged operations to end to mitigate the virus’s spread, today we’re announcing plans to incrementally and safely reopen sectors of our economy.” Governor Kemp said. “If we continue on the path we are headed down, we will totally destroy not only the U.S. economy, but also the world economy.”

Along with movie theaters, restaurants and private social clubs will be allowed to re-open in Georgia beginning April 27th. Other businesses, including gyms, barbershops, and nail salons, will be permitted to do the same starting April 24th.