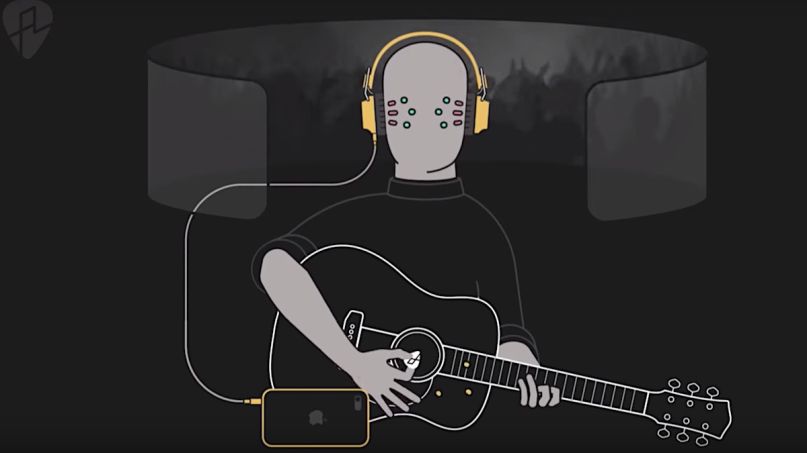 Gibson is the latest guitar maker to provide free lessons while the country practices social distancing during the coronavirus pandemic. As part of a partnership between Gibson Gives, instrument seller Sweetwater, and Amped Guitar Learning, a premium membership to the Amped Guitar app is being offered for free for three months.

The Amped Guitar app is a guitar-learning experience that allows users to improve their guitar skills through a technology based on Audio Augmented Reality, which essentially “listens to your playing and instinctively adapts the lesson.”

Gibson CEO James ‘JC’ Curleigh’ stated, “In these unprecedented and uncertain times, we all could use a little inspiration for each other and for ourselves. With Gibson Gives, Sweetwater, and Amped, we are literally providing that inspiration and opportunity for anyone who loves music and has always wanted to learn to play guitar.”

Amped CEO Daniel Katzenellenbogen added, “For us, this is like one giant love letter to anyone wanting to learn and we’re proud to team up with Gibson and Sweetwater to help people learn guitar.”

The Amped Guitar app is currently available worldwide for iOS via the Apple App Store. It is set to be available for Android in the coming months. The free subscriptions are available starting today (April 2nd), but will be limited to an unspecified quantity.

The offer from Gibson and Amped follows a similar one from Fender, who last week announced that it was giving away free online lessons for three months to the first 100,000 new subscribers of its Fender Play platform. The offer proved so popular that Fender extended the free subscription to the first 500,000 people who signed up.

In other news, Gibson will be giving away an Epiphone guitar each day Monday through Friday during the month of April. More details can be found here.

Watch a trailer for the Amped Guitar app below.