Every season of The Wire, The Sopranos, Succession, and Veep can be watched with no subscription required 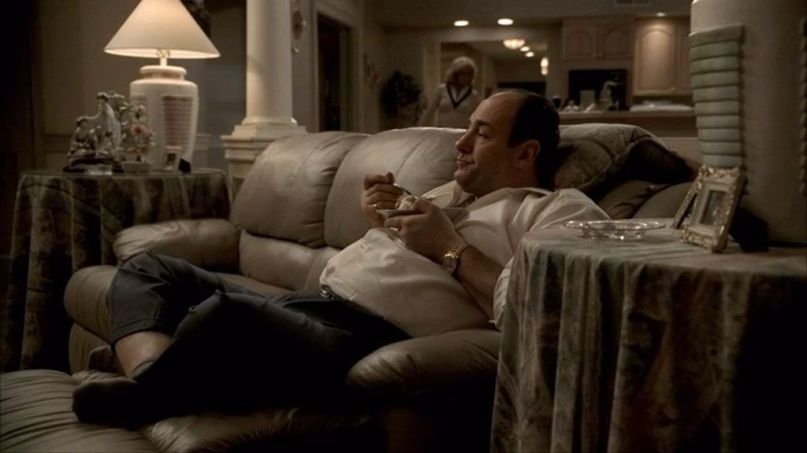 Starting April 3rd, HBO will make several of its titles available to stream for free with no subscription required. The network says it’s doing so “to provide some entertainment relief for those doing their part to keep everyone safe and healthy in this time of social isolation.”

All told, HBO is offering free, unlimited access to 500 hours of programming via its HBO Now and HBO Go platforms. According to a press release, this is the first time HBO has made this volume of programming available outside of a paywall.

Among the titles available to stream are nine original series: The Wire, The Sopranos, Succession, Veep, Six Feet Under, True Blood, Silicon Valley, Ballers, and Barry.

As millions of Americans self-isolate amid the coronavirus pandemic, several other media companies have made their premium products available for free. SiriusXM has unlocked its premium service through May 15th; Shudder is streaming a free month of horror films; and Apple is offering free trials of Final Cut Pro X and Logic Pro X for the first time ever.

HBO content available to stream without a subscription includes:

The Case Against Adnan Syed

I Love You, Now Die: The Commonwealth v. Michelle Carter

The Inventor: Out for Blood in Silicon Valley

We Are the Dream: The Kids of the MLK Oakland Oratorical Fest

Arthur 2: On the Rocks

Blinded By the Light

The Bridges of Madison County

Empire of the Sun

The Lego Movie 2: The Second Part

Nancy Drew And The Hidden Staircase