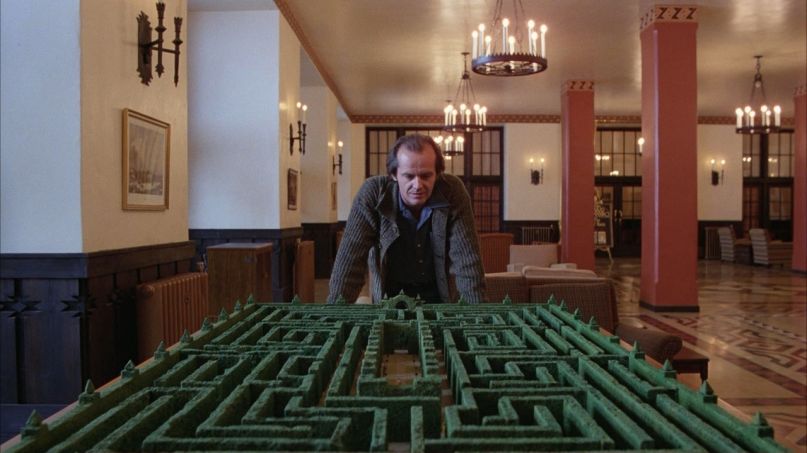 The doors to the Overlook Hotel are re-opening yet again. According to The Hollywood Reporter, J.J. Abrams and Bad Robot are developing a new series for HBO Max based on Stephen King’s iconic 1977 novel The Shining. It’s a spinoff aptly titled Overlook.

Details are scarce but the 10-episode drama is being described as a prequel to the source material. What’s more, Castle Rock masterminds Dustin Thomason and Scott Brown are currently attached. In fact, they’ve opened up a mini writers room.

This isn’t the first time Warner Bros. has tried to peel back the history on the Overlook. Back in 2014, they commissioned former Walking Dead showrunner Glen Mazzara to pen a script with Mark Romanek attached to direct. Clearly that never came to fruition.

Instead, director Mike Flanagan took us back to Sidewinder last fall by adapting King’s 2013 sequel novel Doctor Sleep. Seeing how that was also under the Warner banner, it’ll be intriguing to see if Overlook connects with that intellectual property.

Because by returning to the hotel’s sordid roots, the door is metaphorically wide open to play around with a number of ghouls and ghosts, all of which they’d likely want to connect with Stanley Kubrick’s 1980 adaptation.

It’s an intriguing prospect. At the very least, it’ll be a whole lot more imaginative than the Jackie Torrance arc that Thomason and Brown came up with for Castle Rock Season 1. Here’s hoping that idea stays locked away in Room 237.

Stay tuned to The Losers’ Club podcast, who will no doubt have something to say about this. Below, you can hear their thoughts on all other projects being developed in King’s Dominion. There are aplenty, including a few from Abrams himself (see: Lisey’s Story).