Blake's first new single in over a year 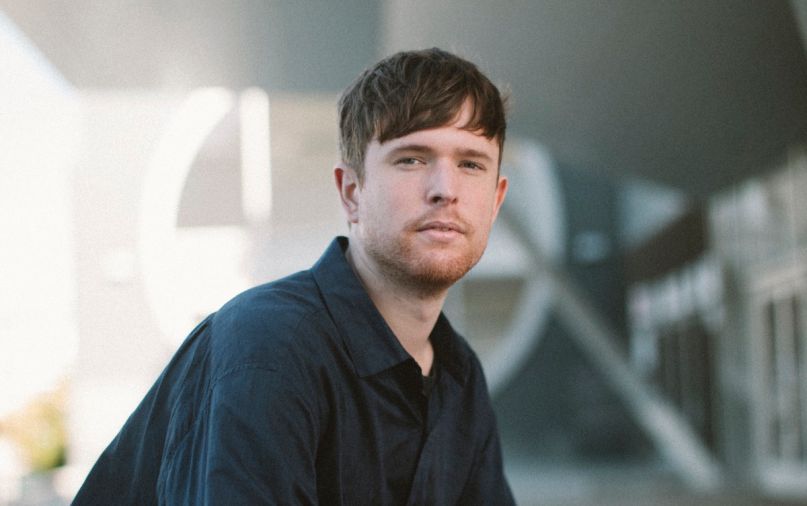 It’s been more than a year since James Blake released his latest album Assume Form, and now the British crooner has returned with the new song “You’re Too Precious”.

Like all the best of Blake, “You’re Too Precious” is a study in contrasts, with moments of solo piano mixed in with electronic hullabaloos. The lyrics are sweet, with a faint hint of reproach. While Blake offers to “Be a bubble,” and keep the subject of the song safe, when she does experience a bit of pain, Blake notes that “You’re smiling.” Watch the song’s accompanying video below.

Speaking to Beats 1 Radio, Blake said the song is a standalone release — for now. “It is a strange time to release music in terms of a record… I think, just industry-wise, it’s just a strange time. I don’t really know what is up or down.” That said, Blake did confirm he is sitting on more music, which he will likely release in the near future.

Aside from making new music, Blake has spent his quarantine covering songs by Radiohead, Frank Ocean, and Billie Eilish.