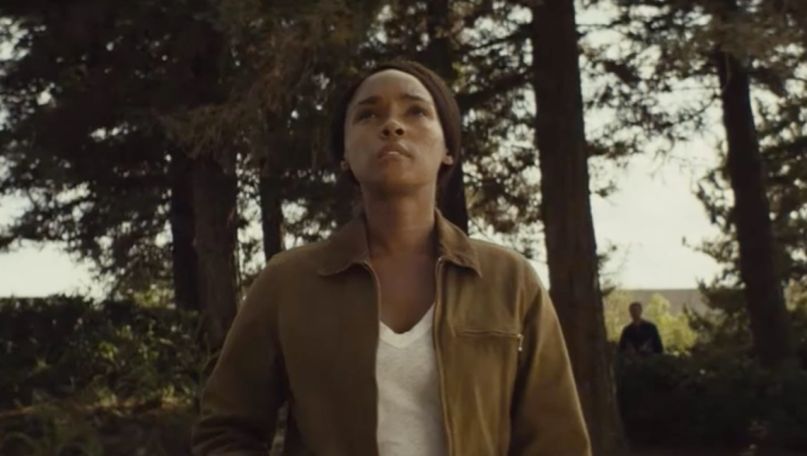 Goodbye Julia Roberts, hello Janelle Monáe. Amazon has released the first teaser trailer for the second season of Homecoming ahead of its May 22nd premiere. At the center of the ensuing mystery is the world renown pop star.

“You need to do what you think is right,” Monáe says in a voice-over. “But you must protect yourself because nobody else will.” Truer words today than ever, and just enough breadcrumbs to lead us right back to the sci-fi series.

Not surprisingly, very little is revealed, and we’re about as confused as Janelle on that boat. However, the trailer does confirm Stephan James and Hong Chau are returning as their respective characters from Season 1. So, take that as you will.

Like Roberts, executive producer Sam Esmail is also stepping away from this season. However, creators Eli Horowitz and Micah Bloomberg, who created the Gimlet podcast it’s based on, remain on board as showrunners.