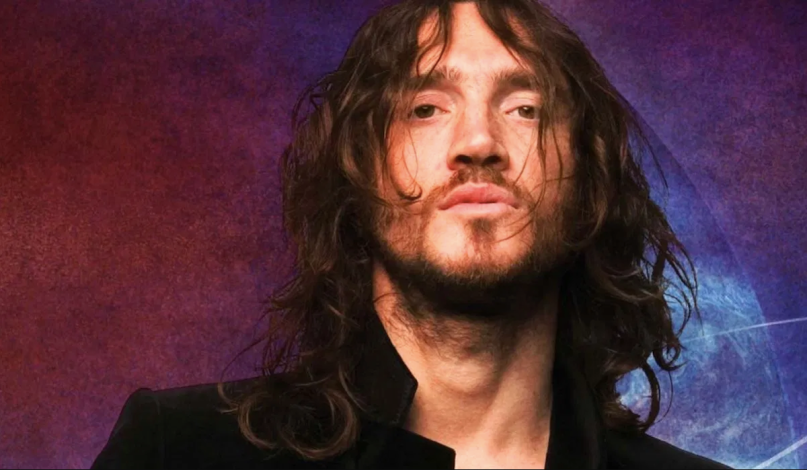 Last month, when John Frusciante’s electronic solo project Trickfinger released the Look Down, See Us EP, the Red Hot Chili Peppers member also announced two full-lengths would be coming later this year. The first of those LP, She Smiles Because She Presses the Button, will be arriving on June 5th via Avenue 66. In anticipation, Frusciante has today unveiled two of the album’s tracks: “Amb” and “Brise”.

Both songs brim with warmth. “Brise” is the brighter of the two, alternating smooth stretches with jarring stutters. “Amb” feels cooler, like a summer evening. In each, Frusciante toys with a rapid thumps and clicks — brief gashes of percussion — that fall out of rhythm with their surroundings. Stream both songs below.

Pre-orders of She Smiles Because She Presses the Button are available now through Bandcamp. One more as-yet-untitled Trickfinger album is expected later this year, so stay tuned for more on that.

In addition to John Frusciante’s all-important experimental electronic work, he’s also moonlighting in a little outfit called Red Hot Chili Peppers. He recently rejoined his old band, and together they’re recording a new album. In February, he played with the Peppers for the first time in 13 years.

She Smiles Because She Presses the Button Artwork: