He was the voice of Judge Judy for 24 years 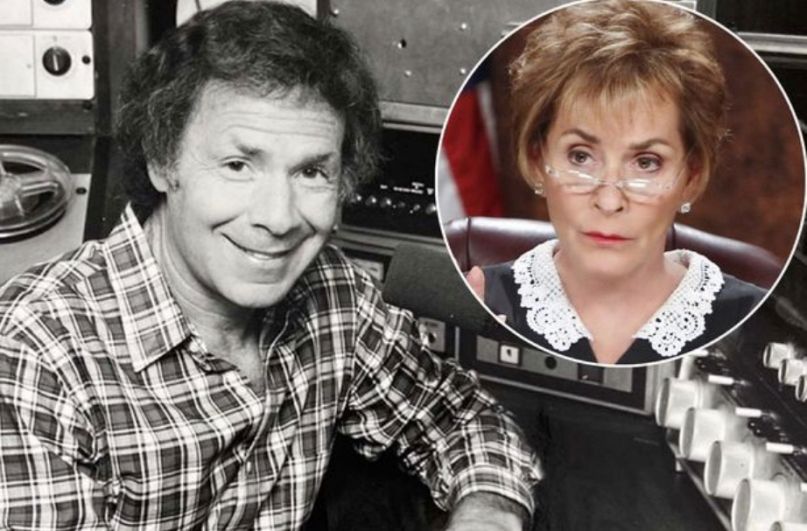 Jerry Bishop, the longtime announcer of Judge Judy, has died at the age of 84.

According to The Hollywood Reporter, Bishop died Tuesday, April 21st, due to heart disease.

Bishop served as the announcer on Judge Judy for 24 years. In a statement, Judy Sheindlin said, “Everybody loved him. He had a golden heart and generous spirit. I adored him and will miss him.”

Bishop got his start as a radio DJ before making the transition to voice-over work. Prior to joining Judy Judy, he worked for the Disney Channel for 15 years and did commercials for Burger King and Budweiser.