Kali Uchis Announces To Feel Alive EP, Due Out This Friday

The Isolation follow-up is a collection of demos 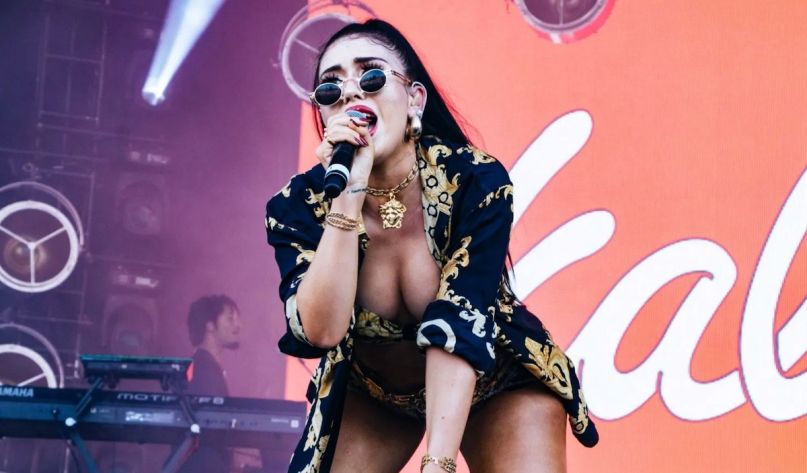 Kali Uchis has announced a new EP today, and its release is imminent. Titled To Feel Alive, it’s due to drop later this week on April 24th.

According to the Grammy-nominated artist, the effort is meant to tide fans over until her next full-length record. “can’t give you my album yet,” Uchis wrote on Instagram. “but i recorded some demos in my room for u.”

A tracklist hasn’t been revealed, but the EP’s artwork by Oh de Laval is sure to turn heads. The illustration is “the isolation era of me eating the por vida era of me’s pussy,” described Uchis, referencing her stellar 2018 album Isolation and her Por Vida debut EP from 2015.

To Feel Alive follows a string of features from Uchis. In addition to teaming up with the Little Dragon and Kaytranada, the R&B singer made a cameo in Thundercat’s recent “Dragonball Durag” video. Last December, she put out “Solita”, her first-ever bilingual single.