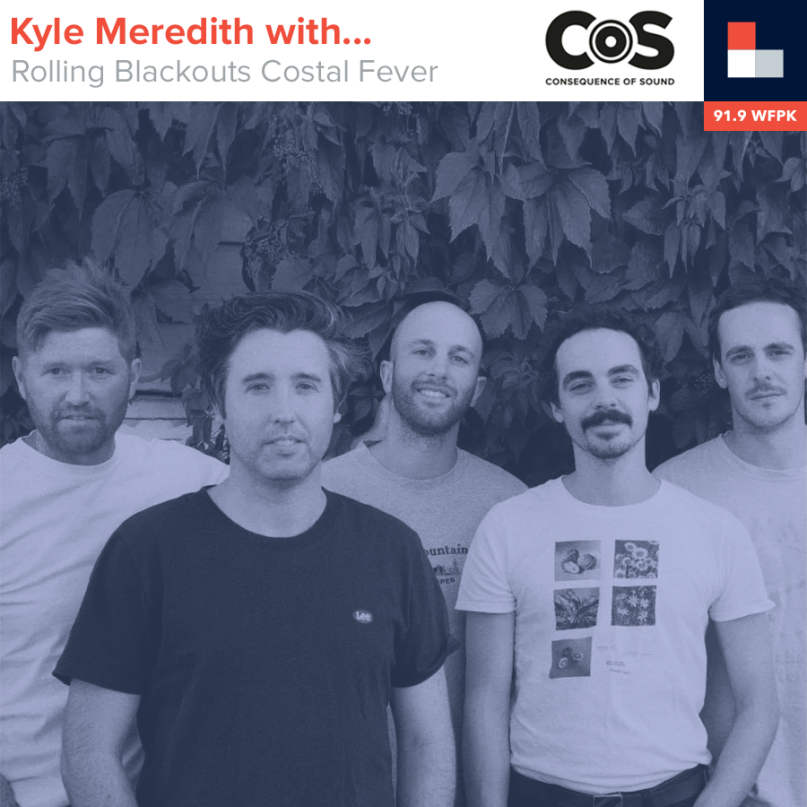 Rolling Blackouts Coastal Fever singer-songwriters Fran Keany and Joe White give Kyle Meredith a call to discuss Sideways To New Italy. The two share what it was like to play Vic In the Park right before the worldwide shutdown and if releasing a record during this pandemic has changed how they regard the LP. Keany discusses how it’s an album about their feelings of disconnection amidst life on the road, while White explains how a John Clancy short story helped put its themes into focus.