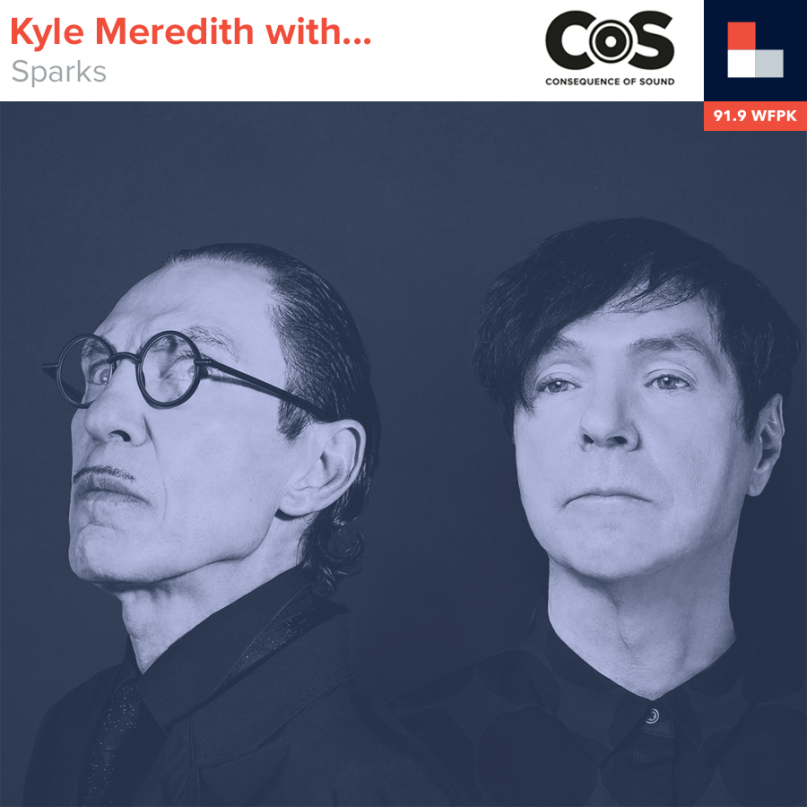 
Sparks lead singer Russel Mael gives Kyle Meredith a shout to discuss the band’s new record, A Steady Drip Drip Drip. The two dig into how some of the songs have already found new relevance during the current pandemic, how one song in particular speaks to an older classic regarding climate change, and the band’s excellent use of swearing. Mael also gives the scoop on Annette, an upcoming musical starring Adam Driver that the band wrote, as well as a documentary on their history filmed and produced by Edgar Wright.