The tracklist consists of 16 songs in total 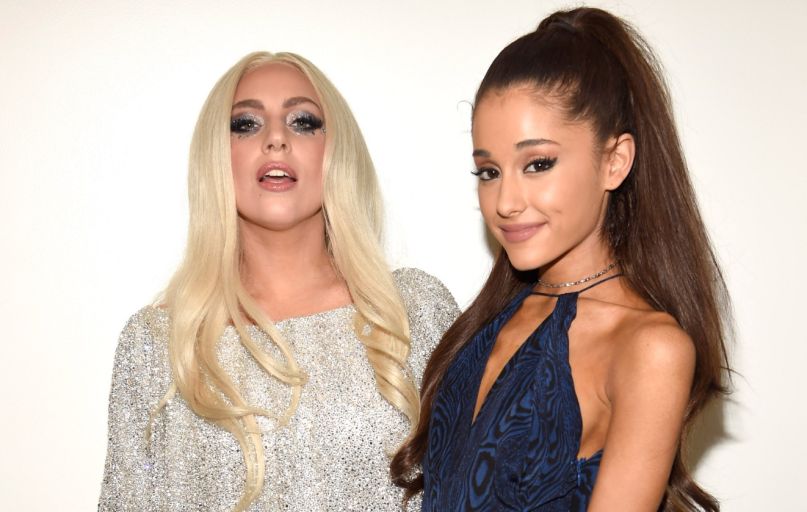 Lady Gaga recently postponed the release of her new album Chromatica due to the ongoing coronavirus pandemic. Whenever we do end up hearing it, however, we’re in store for some massive collaborations.

The tracklist for Gaga’s fifth LP was prematurely revealed on Wednesday after Target mistakenly posted it to its website. Her loyal monsters were quick to screen-capture the tracklist before it was pulled and shared it with the rest of us to see. Update: Gaga has confirmed the tracklist via Instagram.

Chromatica will feature 16 songs, plus three bonus. Notably, the album features appearances from three major guests: Ariana Grande joins Gaga on a track called “Rain On Me”; k-pop group Blackpink appear on “Sour Candy”; and Gaga’s longtime friend and confidant Elton John joins her on “Sine From Above”.

Over the weekend, Gaga curated the “Together At Home” COVID-19 charity concert, which featured appearances from John, The Rolling Stones, Paul McCartney, Eddie Vedder, Billie Eilish, Lizzo, and ore. You can see the highlights here.