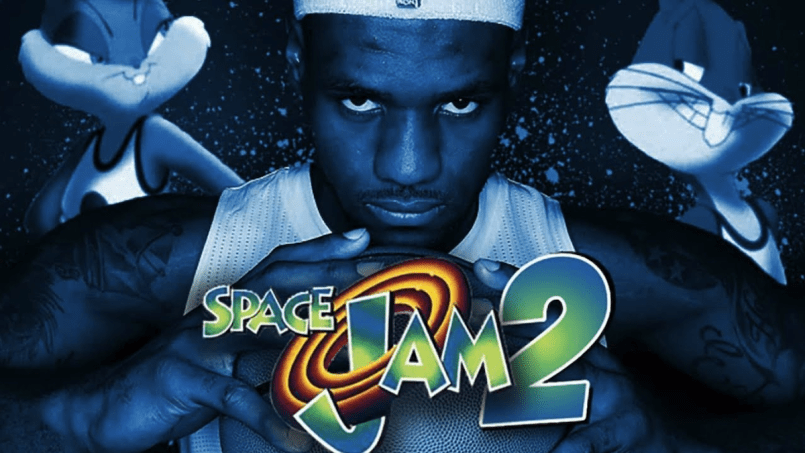 In a brief Instagram post on Thursday, basketball superstar LeBron James shared the full title of his Space Jam sequel. Called Space Jam: A New Legacy, the follow-up to the 1996 film will arrive in 2021.

It would be almost impossible to get this information across any more tersely than King James has done. The video is mere seconds long, beginning with the zoomed-in image of a baseball cap with backwards writing that reads “A New Legacy”. The camera zooms out until the reversed letters of Space Jam become visible, and then the clip ends. James’ caption says “2021”, confirming earlier reports and suggesting that the coronavirus pandemic hasn’t slowed down production. He also included emojis of a rabbit and carrot (that would be Bugs Bunny) as well as a camera, bucket of popcorn, and of course, a crown for himself.

Few details are known at this time, other than that Ryan Coogler is producing and Terence Nance (Random Acts of Flyness) will direct. NBA reporter and scoop wizard Shams Charania hears that Damian Lillard, Anthony Davis and Klay Thompson will have roles, as well as WNBA stars Diana Taurasi and sisters Nneka and Chiney Ogwumike. Unfortunately, Steph Curry had to turn it down over scheduling conflicts.

In the interim, check out the ESPN documentary The Last Dance for a reminder of who truly is the greatest basketball player of all-time.