His mother called 9-1-1 after he began to hallucinate 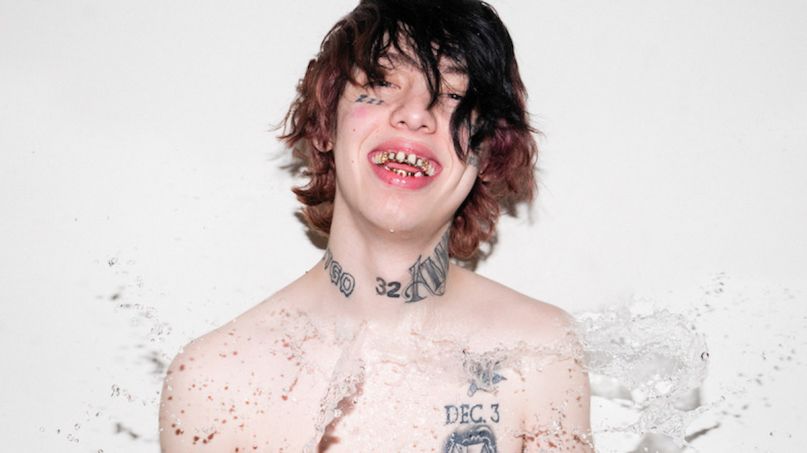 Lil Xan may be the first celebrity to be hospitalized not from contracting COVID-19, but rather from having a panic attack about the coronavirus pandemic in general. This news may not come as a surprise given he once went to the hospital after eating too many Flamin’ Hot Cheetos.

The 23-year-old rapper has been holed up in Corona, California at his mother’s house, as that’s where he’s been quarantined. Apparently his mother saw him “hallucinating so badly,” she called 9-1-1 and had him rushed to the nearest hospital in an ambulance. Once there, doctors told him he had suffered a panic attack, reports TMZ.

The experience was so overwhelming that Lil Xan doesn’t remember much about it, but he did say that he’s been taking quarantine very seriously and, as such, thinks the feeling of being cooped up triggered the episode. Apparently the rapper regularly struggles with anxiety issues, with several instances landing him in various hospitals over the years. This panic attack was “the worst one” so far.

Lil Xan told TMZ that he’s feeling particularly overburdened with stress and guilt because he’s “the breadwinner in his family” and, like thousands of other musicians, can’t tour right now as a result of coronavirus regulations. After claiming he had quit rapping, Lil Xan was preparing to return to the music scene this year. Unfortunately, his upcoming concerts have been canceled, and the release of his new album has been delayed, too.