First up is The Strokes' 2010 headlining set 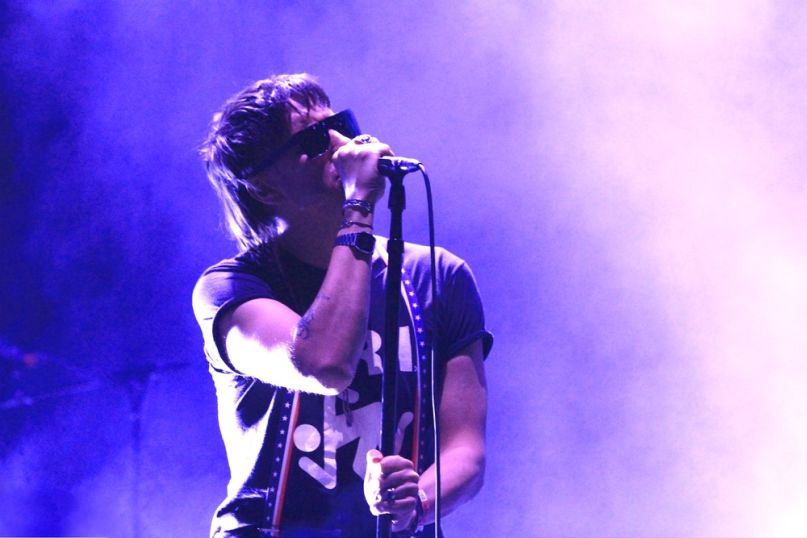 The Strokes, photo by Heather Kaplan

Lollapalooza has an extensive vault of performances spanning over 20 years, and the festival intends to unlock two of them each week during this period of self-isolation. The inaugural installment premieres tonight at 8:00 p.m. EDT with The Strokes’ 2010 performance and Alesso’s 2019 set.

Around these parts, The Strokes’ performance was particularly noteworthy, as it marked the band’s first US performance in four years and served as something of a comeback for the alternative rock veterans. The 16-song setlist consisted entirely of songs from their first three albums (Angles wouldn’t be released for another six months), so if you’re into the band’s early hits, this performance is for you.

Lollapalooza’s “Lolla From the Vault” series benefits LiveNation’s newly launched CrewNation, which is raising money for the countless crew members who work behind the scenes at concerts and festivals, like Lollapalooza.

As for future installments of Lollapalooza, those plans are very much up in the air due to the COVID-19 pandemic. Already, festival organizers pushed back their South American events to the fall, while festivals in Paris and Berlin have been canceled outright. Lollapalooza’s flagship festival in Chicago remains on the calendar for early August, but recently Illinois’ governor expressed skepticism at the idea of large-scale live events occurring before a vaccine is found. As a result, the lineup announcement for Lollapalooza Chicago was recently postponed.

Setlist:
New York City Cops
The Modern Age
Hard to Explain
What Ever Happened?
You Only Live Once
Soma
Is This It
Vision of Division
I Can’t Win
Reptilia
Last Nite

Encore:
Juicebox
Someday
Under Control
Heart in a Cage
Take It or Leave It