She had been hospitalized for more than three weeks 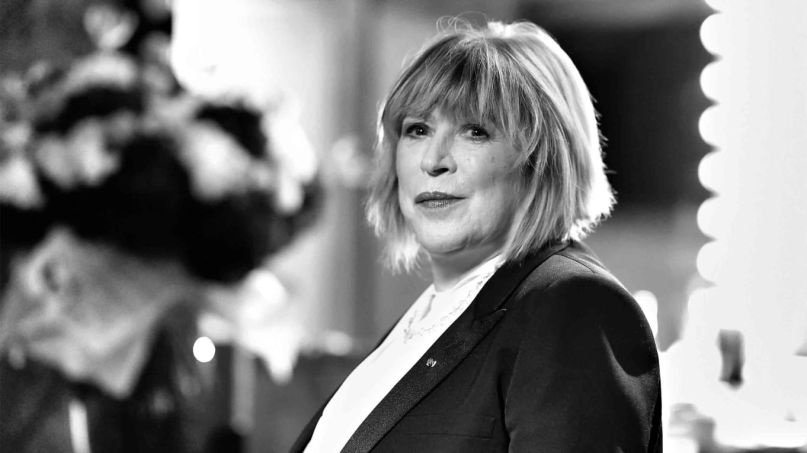 Here’s some good news: Marianne Faithful was discharged from a London hospital on Wednesday, more than three weeks after testing positive for the coronavirus.

“We are really happy to say that Marianne has been discharged from hospital today, 22 days after being admitted suffering from the symptoms of Covid-19. She will continue to recuperate in London,” a representative for Faithful said in a statement to Rolling Stone. “Marianne thanks you all for your kind messages of concern which have meant a great deal through what is a such a difficult time for so many. She is also very grateful to all the NHS staff who cared for her at the hospital and, without doubt, saved her life.”

The 73-year-old singer was hospitalized in early April, after contracting the virus from one of her caregivers, according to her friend, Penny Arcade.

“She has withstood and survived so much in her life – including being Marianne Faithful, that to be taken down by a virus would be such a tragedy,” Arcade wrote at the time. “I spoke to her last week and she was hiding out from the virus but she has caregivers and someone brought in to her.”

Unfortunately, during Faithful’s time in the hospital, her friend and collaborator Hal Willner died due to complications from the coronavirus.